Last night, at the opening of Israel’s annual Holocaust Memorial Day ceremony, Prime Minister Naftali Bennett spoke movingly about the death of, very likely, the youngest victim of the Holocaust – the infant was so young, she had no name.

All we know, from her mother’s own testimony, is that the baby’s last name was Reich, she was born and died in Auschwitz – taken from her mother and murdered 30 minutes after her birth. The mother, Irene Reich, survived to share this painful testimony, one of 1.5 million Jewish children murdered in the Holocaust.

The prime minister also stated that the Holocaust was not about universal suffering. I happened to write an article about that this week as well.

Israeli President Isaac Herzog also spoke meaningfully, illustrating his remarks with a picture of a woman being shot in the head as she stood above a ditch that was to become her grave. She was shot while she comforted her children. The thought is unimaginable. That someone thought to capture the moment on camera is equally horrifying. It’s estimated that more than one million of the 6 million Jews murdered were shot. That means it was up close, personal and that the shooters saw their victims – not just masses of naked bodies being packed into a gas chamber.

Each year, I try to think of something profound to say before Yom HaShoah – Holocaust Memorial Day. I typically find myself at a loss, unpacking the horrors, not just 6 million Jews murdered, but the potential that would have come out of each one; their suffering and fear, the suffering of survivors both then and now, and despite all the horrors and suffering, everything that we’ve miraculously built as a people and in our respective families, mine included.

This year it struck me that people need to remember why Jews were in Europe to begin with. It is not because we were indigenous to Europe, or went there because the grass was greener, seeking better opportunities. We were there because millennia earlier, most of us were expelled from our native land, the land of Israel. Now, we have restored Jewish sovereignty, albeit sadly, a decade too late to save and bring home those who were murdered.

As impossible as it is to imagine what was lost and how – if 6 million Jews had been saved then and brought home – everything we have and we’ve built in Israel would be many times more. It’s not simply rhetoric that one who was murdered, or their descendants, could possibly have found a cure for cancer, ALS, or developed clean energy and much more.

Among the Nazi’s victims in my own family are my great grandparents, Shalom Yaakov and Dreizel Birnbach. They had the foresight to try to get as many of their children as possible out of Europe (specifically Poland). Four children, including my grandmother, were saved.  Each one their own family which today numbers in the dozens. Many of us live in Israel where my youngest son, and now two grandchildren (so far), were born. 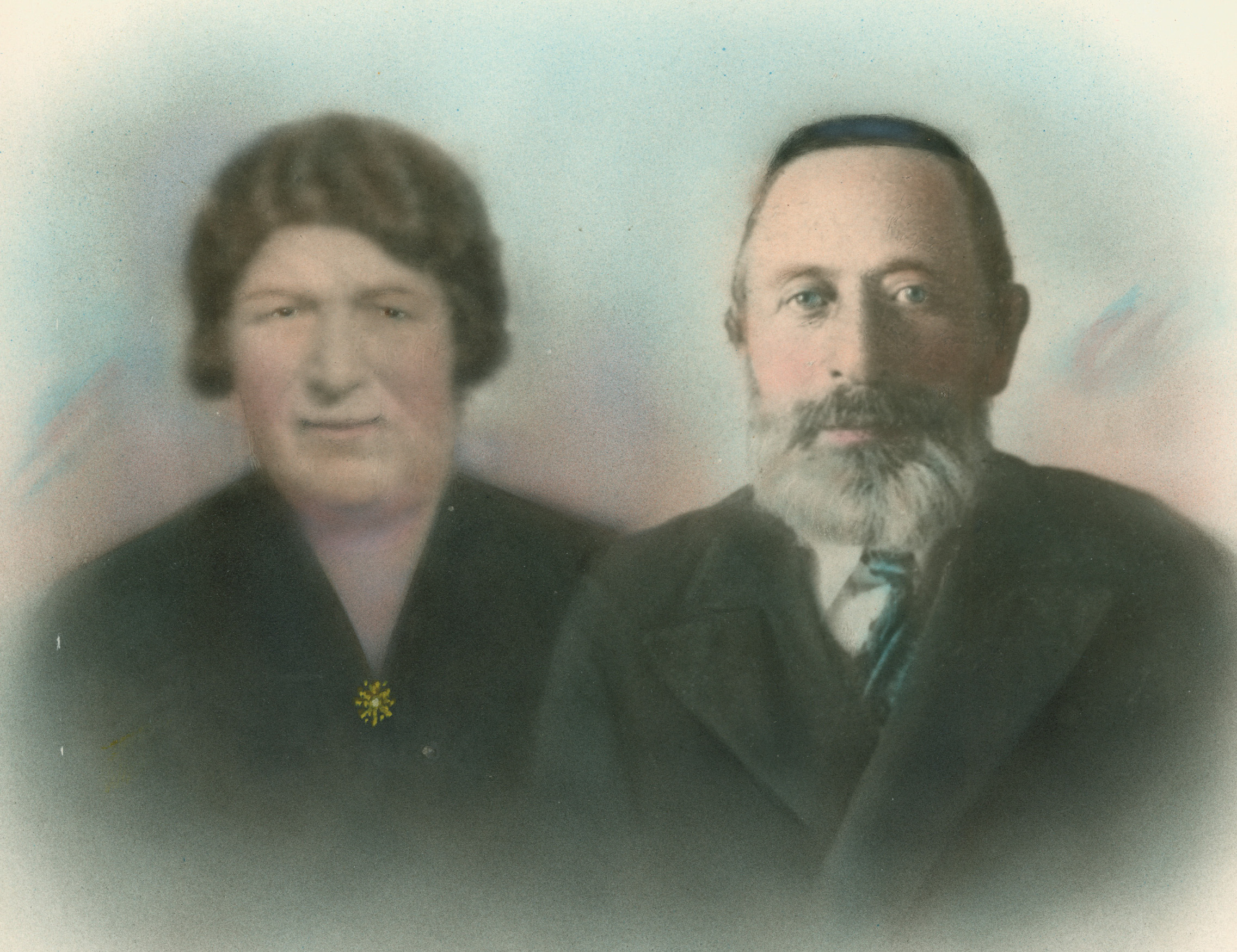 My youngest son is named for my great-grandfather, Shalom Yaakov. He did everything he could to save his children. He lived to know that he had a grandson – my father – born in Israel, though they never met. Shalom Yaakov must have been elated by that, seeing a new generation of his Jewish descendants born and being raised as free Jews in our land, all this as he still tried to save himself and his other children and grandchildren who were dozens among the millions of Jews murdered.

If only there had been an IDF and a state to protect our people 80 years ago.

My son is also named for my father’s first cousin, Yosef (Joseph). Yosef was a little boy when he was murdered, along with his mother, Pesiya. We don’t know if they were shot – with his mother protecting him as in the picture here – or bashed in the head with a rifle to save a bullet, or deported, gassed, and burned. We do know he has no grave either. He and my father never met, but in an idyllic world, they’d have been playmates and grown old together. 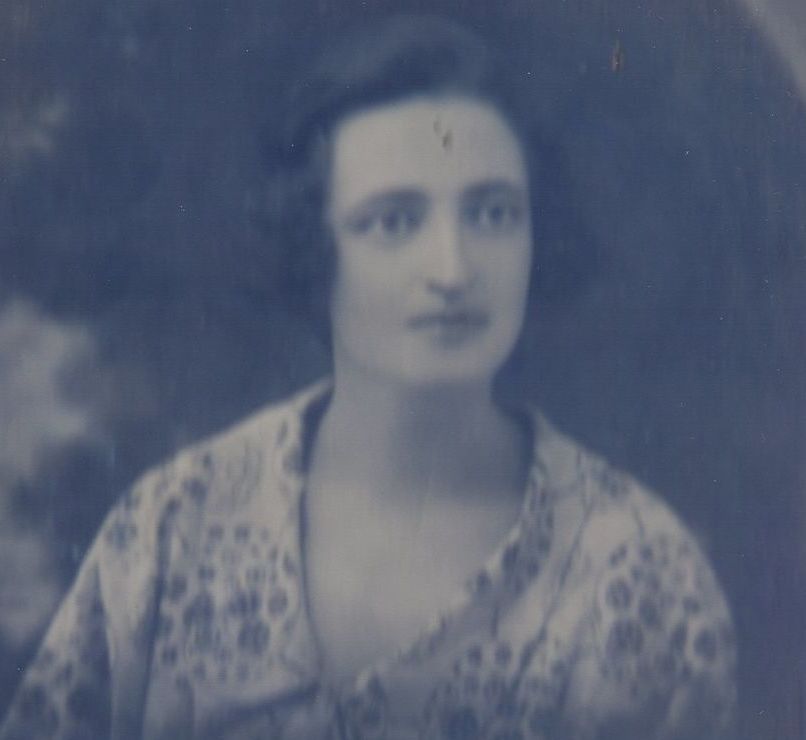 Yosef was old enough to know that we yearned for Jerusalem, but not old enough to begin to try to understand the horrors of the hatred and evil that gave Shalom Yaakov reason to want to save his children. It’s hard to ascribe adult characteristics to a little boy who, if he had lived, would have been an old man today. But I suspect imbuing him with the history of our people – that there’s a teenage third cousin born in Jerusalem who carries his name and who will soon be joining the army of the State and people of Israel – would have been comforting, maybe even elating.

As I watched the stories of the six survivors who were honored with lighting a torch at yesterday’s national Holocaust Memorial Day ceremony, I was struck by the awareness each one was introduced according to where they were born, as well as the number of children, grandchildren, and great-grandchildren they have. These six represented the 6 million. If we were to multiply the 1.5 million children by each of their 10 to 15 descendants, that would begin to quantify, not just the loss but, the potential that was lost, too.

We can never undo the horrific past from which we suffered, and from which many still do. But we have built up our lives and our country. In our very existence we shout, “Never Again.” This is the cornerstone of the victory that we celebrate every day, even on days like today when we must remember and mourn the past.