Police arrested a Palestinian suspect in the murder of Esther Horgan, a mother of six who went out for a walk on Dec. 20 and never returned.

The Israeli Security Agency, the Israel Police, intelligence and army officers were involved in the arrest of Muhammad Cabha, 40, on Dec. 24.

Cabha —who has been previously served time for terrorism — told investigators he wanted to avenge the death of another Palestinian prisoner he knew who died in prison due to illness.

He scouted out the area where the murder took place and chose the location for an ambush based on its remoteness and lack of foot traffic in the area. He snuck through a breach in the security fence to reach the location.

After the attack he was hidden by relatives in the village of Dayr al-Ghusun. Four suspects were arrested for aiding him in hiding.

Horgan, 52, was a resident of Tel Menashe, a small community built near the edge of the forest. She left behind a husband, Benyamin, and six children.

“I heard and I listened with great attention. There were specific details that were important for me to hear. The fact that Esther fought with the assailant is comforting and shows her spirit, but it is also painful because it means she had some difficult moments before her death,” Esther’s husband Benjamin Horgan said in a statement. 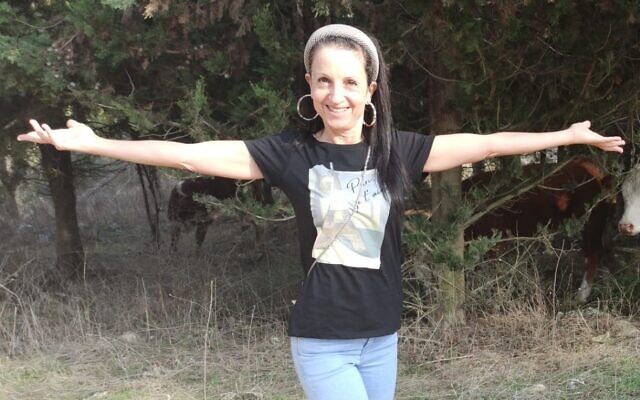 Esther Horgan, who was found dead in a forest the northern West Bank from a suspected terror attack on Dec. 20, 2020. (Photo courtesy)
Share: