Thousands of people of faith attended the National Prayer Call for America last week, just ahead of the U.S. mid-term elections on Tuesday.

The National Faith Advisory Board (NFAB), launched in September 2021 by former U.S. President Donald Trump and his religious advisors, hosted a prayer gathering of Evangelical leaders to address challenges the United States is currently facing as voters head to the polls this week.

NFAB President and Founder Paula White-Cain reminded prayer call participants of the power and importance of prayer. She called on Christians to “lift up our nation in prayer as we advocate for our families, our faith and our freedoms going into this election.”

President and CEO of Intercessors for America Dave Kubal emphasized the importance of voting for state lawmakers who – now that the Supreme Court has overturned Roe – “will make vital pro-life or anti-life policy and the value in voting to support life.” 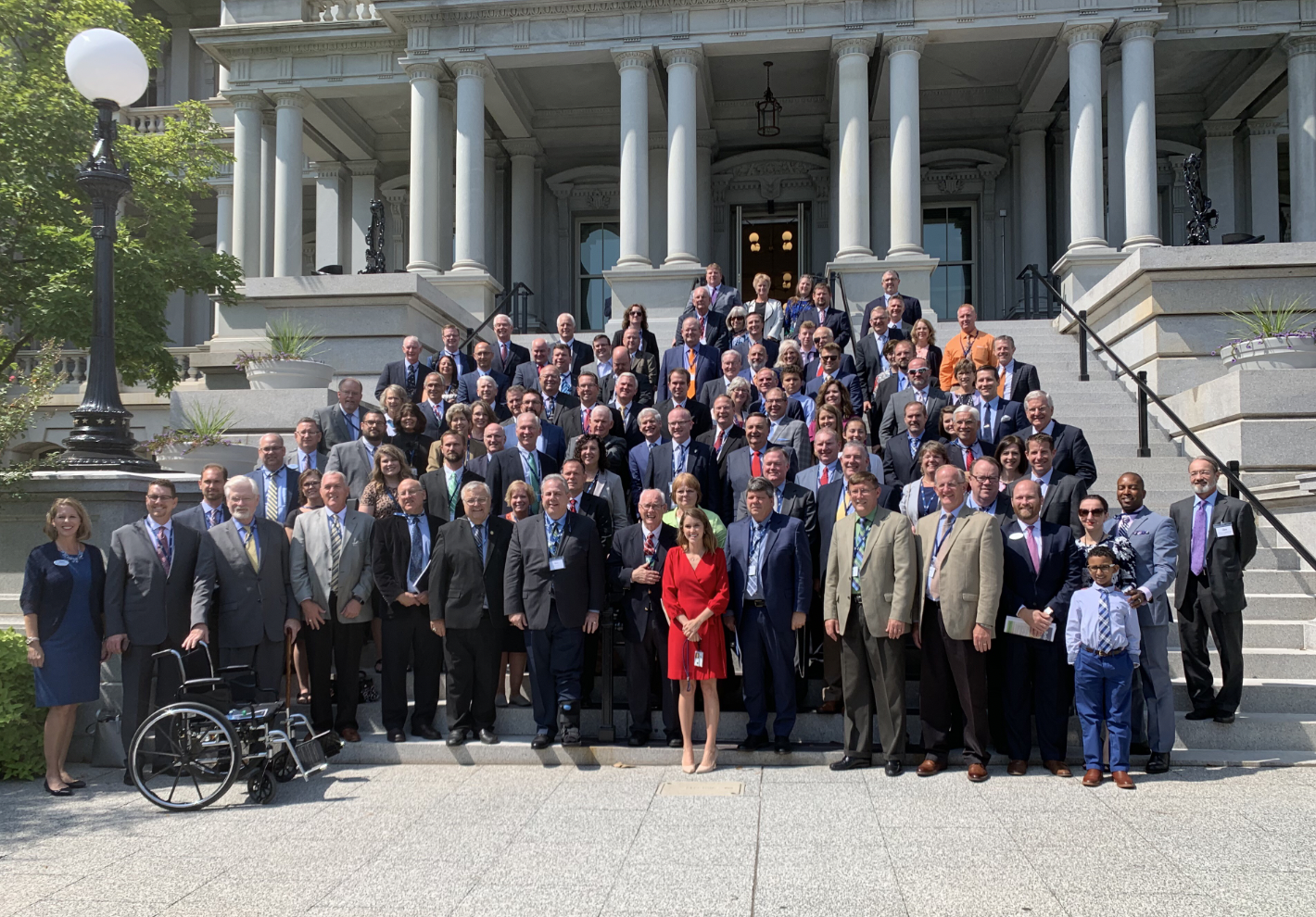 Pastor Sam Rodriguez, president of the National Hispanic Christian Leadership Conference who also sits on the Advisory Board of ALL ISRAEL NEWS, said “today’s complacency is tomorrow captivity,” adding that “we must vote to defend biblical truth today!”

Jack Graham, head of Prestonwood Baptist Church in Dallas, Texas and ALL ISRAEL NEWS Advisory Board member, encouraged Christians to "vote our biblical principles first" on election day to protect religious freedom, life and the future of America’s children.

The president of the American Association of Christian Counselors, Tim Clinton, exhorted the Church to “awaken and take its rightful place,” to defend truth about freedom, family and faith in places of worship and communities.

Pastor Jentezen Franklin, Free Chapel Church of Gainesville in Georgia, was among several Evangelical leaders who shared insights, reminding participants that ”people of faith make up the strongest voting block in America when we unify…”

NFAB Senior Advisor Jenny Korn spoke about the importance of the faith community going out to vote on Tuesday.

“We must remind our families, friends and those we sit next to in church to vote. Many elections will be decided by just a few hundred votes,” she said.

Based near Washington, D.C., the National Faith Advisory Board’s charter is to partner with and bring together “a diverse coalition of faith leaders to amplify their voices to impact our nation.”