SIMI VALLEY — What a huge news year it’s been in Israel and the broader Middle East.

Wars. Rumors of war. Pandemics. Persecution. Vaccines. Government mandates. Economic upheaval. The fall of Bibi Netanyahu and Donald Trump. The rise of Naftali Bennett and Joe Biden. The surrender of Afghanistan. The implementation of the Abraham Accords. And Iran moving ever closer to building nuclear weapons.

As a small but scrappy news organization, we here at ALL ISRAEL NEWS and ALL ARAB NEWS believe more than ever in our mission of providing fair and balanced coverage of these events from a biblical worldview.

But in such a fast-moving and turbulent news environment, we urgently need your help.

For our first full year of operations, we only had a budget to hire a small team of writers, editors and operations staff.

For our second year, we hope to double our team in order to keep up with the intensity and complexity of events in the region.

Our target budget is a drop in the bucket compared to the massive, multi-million dollar mainstream media organizations that we’re up against.

Additional resources will allow us to hire more top-notch reporters and editors to strengthen our team and expand our coverage – indeed, we are actively interviewing candidates to fill these positions right now.

On this #GivingTuesday, therefore, would you stand with us by making a generous financial donation today to NEAR EAST MEDIA, the non-profit organization that runs ALL ISRAEL NEWS and ALL ARAB NEWS?

We would be deeply grateful.

In many ways, we feel like David up against the massive media Goliaths that are spreading lies about Israel, about Christians and about the peace process.

But though we are small we are not alone – the God of Israel is showing us His mercy and His favor.

Since we launched these two websites on Sept. 1, 2020, my team and I have had the opportunity to cover the signing of the Abraham Accords at the White House, report from the United Arab Emirates and Bahrain, conduct  exclusive interviews with some of the most powerful officials in Israel and the Arab world and interview some of the most influential Evangelical leaders in the world. 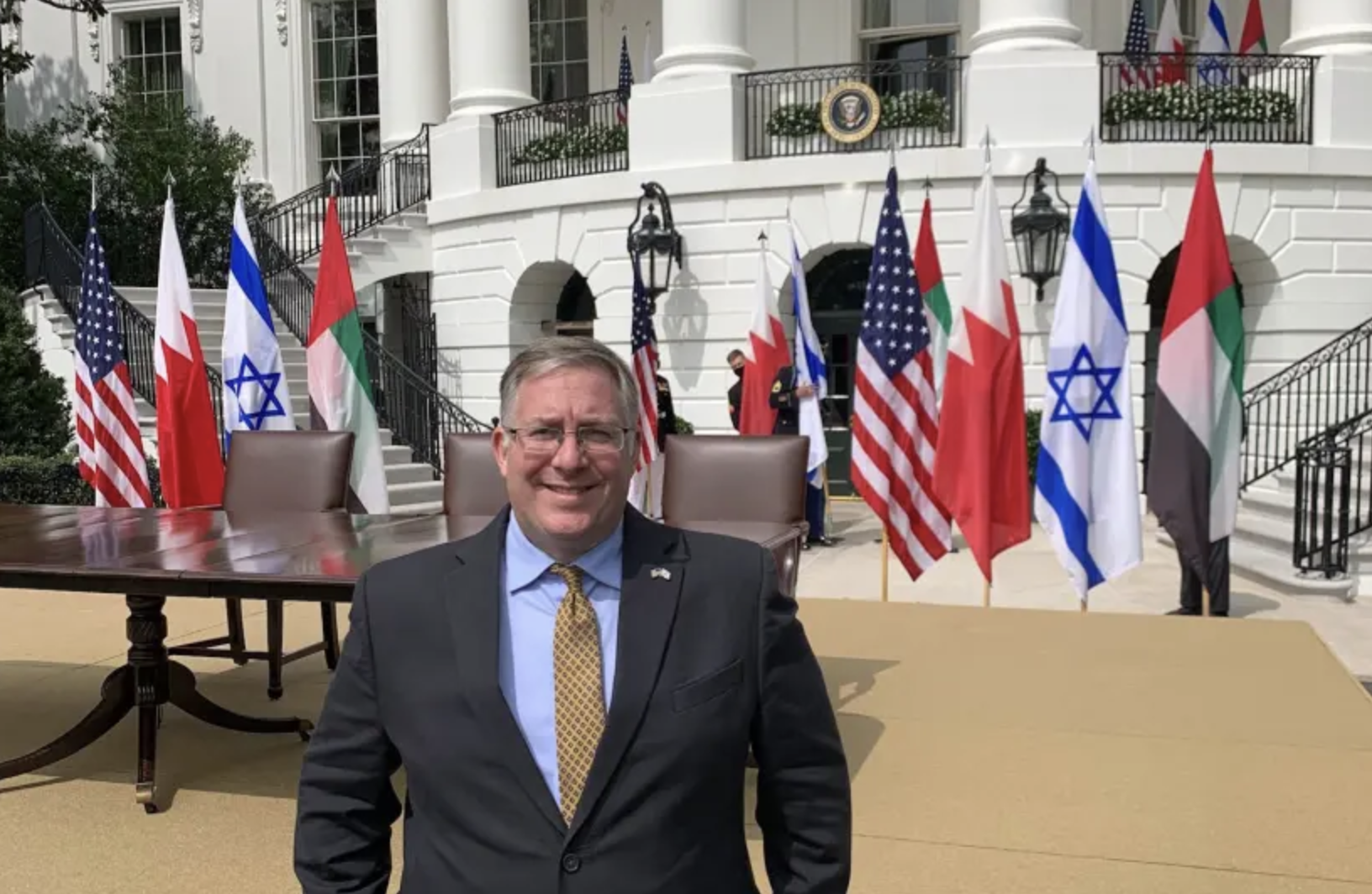 In just a short period of time, the Lord is establishing us as a serious, credible source of news and analysis for Christians, Jews, Muslims and others around the world. 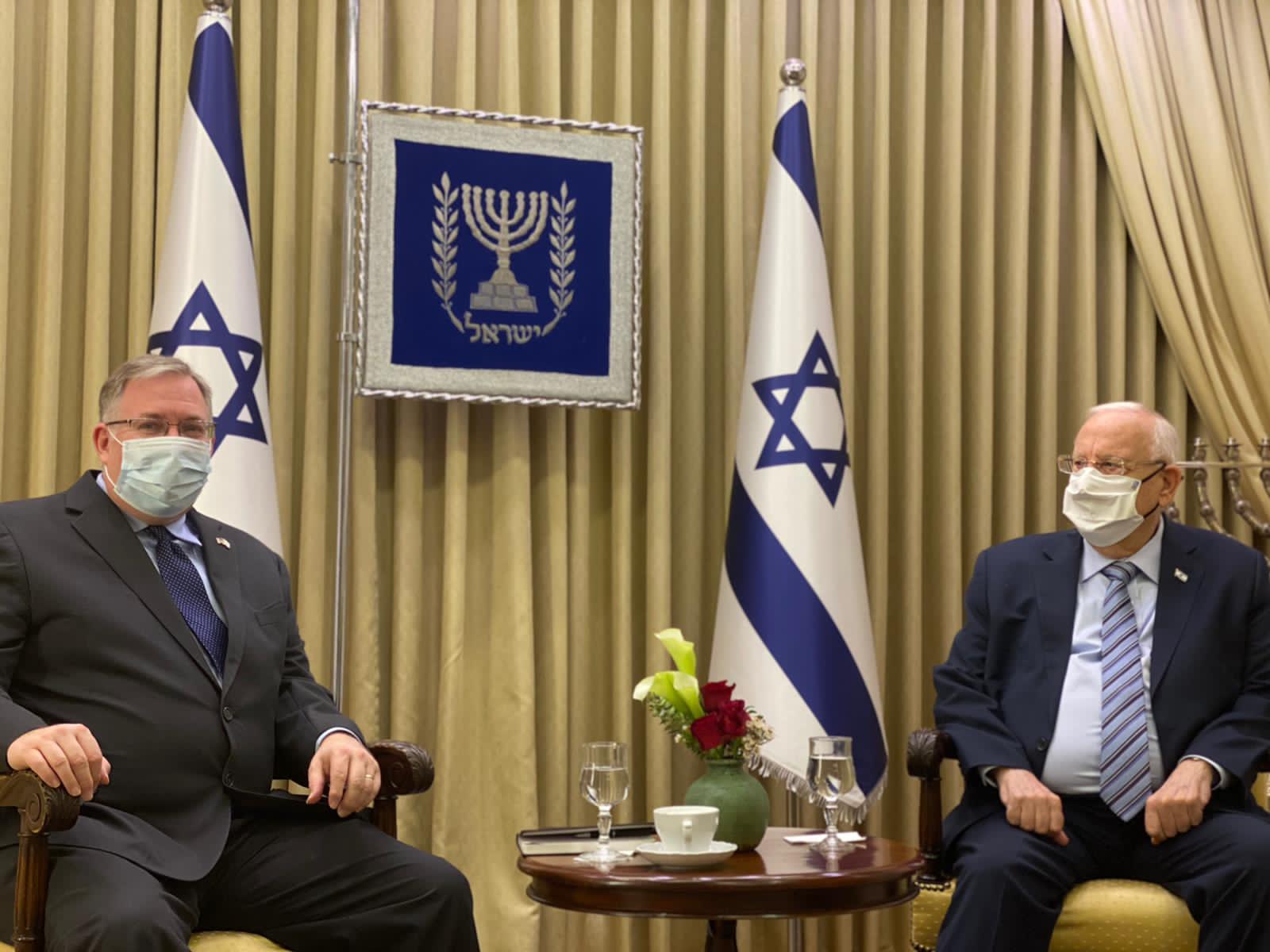 Among the most important stories I’ve written since we started was this one, based on a keynote speech I delivered at the National Religious Broadcasters convention in Dallas in June.

TOP TEN LIST: The 10 most heinous examples of media bias against Israel in just the last month. ALL ISRAEL NEWS founder urges Christian media executives to do “far more” to confront and combat “surging anti-Semitism” and “extreme media bias” against Israel.

The good news: Israel’s Iron Dome system shot down 90% of the rockets, and the terrorists finally accepted a ceasefire, and the rockets are no longer flying.

The bad news: Israel has no Iron Dome to shoot down the media’s lies, the media outlets that hate Israel and the Jewish people have certainly not accepted a ceasefire, and the lies are still being fired day after day.

This is exactly why my colleagues and I launched the ALL ISRAEL NEWS and ALL ARAB NEWS websites on Sept. 1 of last year.

To expose the lies.

To counter the lies.

To report the truth about Israel and the Jewish people, as well as about the Arab and Muslim world, and about the Church in the Middle East.

Yes, this region is filled with hostile media Goliaths, but we will not be intimidated or silenced.

OUR MOST IMPORTANT PROJECT

The good news is that our audience and influence is expanding.

Amidst such extreme media bias, people are turning to us – and trusting us – to tell them the truth.

Tonight, for example, I've been invited to deliver a major address and take questions at the Ronald Reagan Presidential Library here in southern California about my new book and the future of Israel and the Arab/Muslim world.

"Enemies and Allies: An Unforgettable Journey inside the Fast-Moving & Immensely Turbulent Modern Middle East" has become a USA TODAY bestseller and our most important strategic initiative. 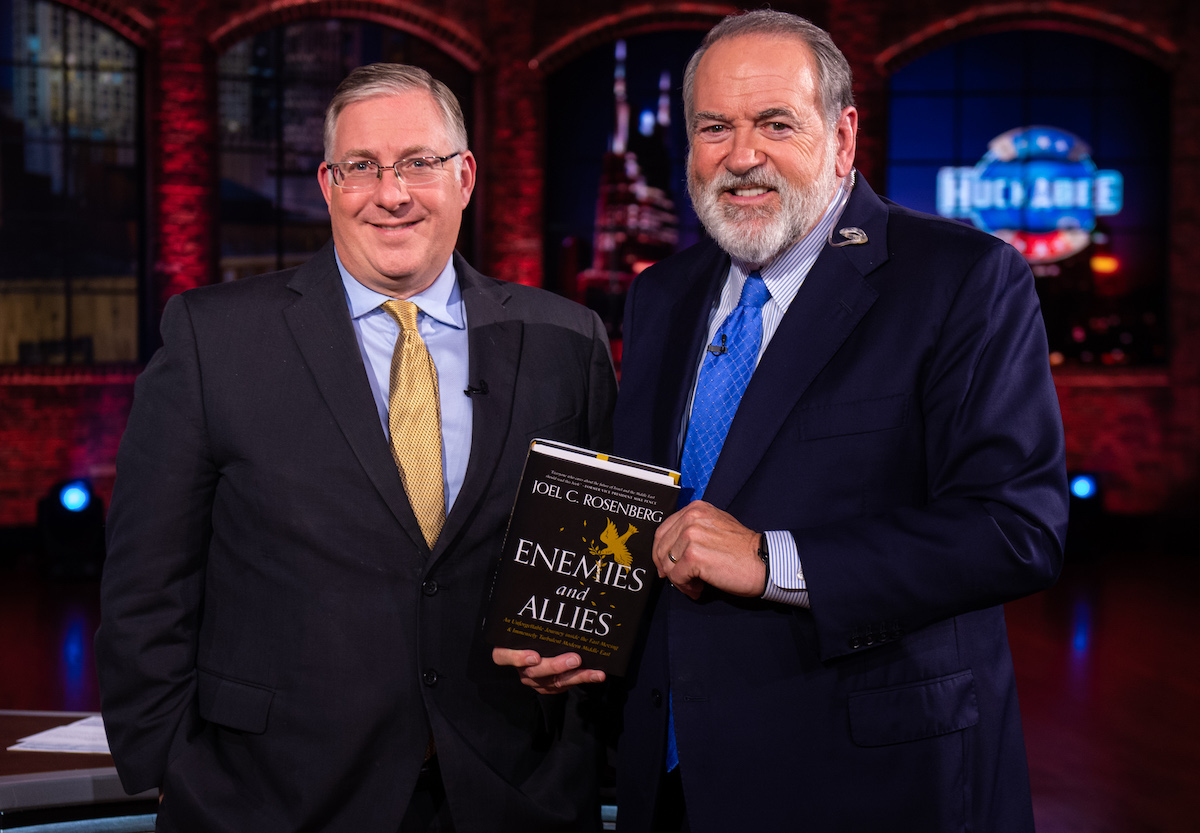 It’s the first and only book that tells the inside story of how the Abraham Accords were brokered and why they are so significant.

It’s a book that is opening doors for us to meet with new and important sources.

And it’s a book that I proudly dedicated to the amazing staff and board of ALL ISRAEL NEWS and ALL ARAB NEWS.

We are honored to be able to serve you as we cover both the enemies and allies in the epicenter. 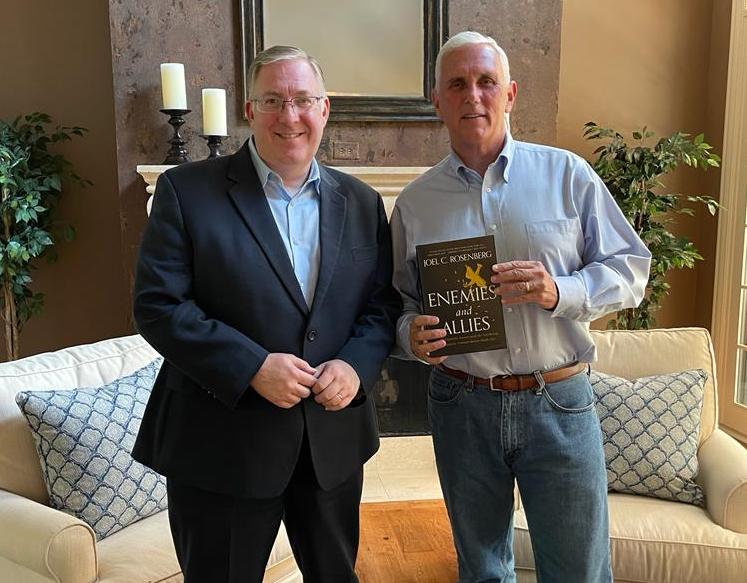 And on this #GivingTuesday, we would be deeply grateful if you would stand with us by making a generous financial donation today to NEAR EAST MEDIA, the non-profit organization that runs ALL ISRAEL NEWS and ALL ARAB NEWS.

Thank you so much!