JERUSALEM — While most of the events in Jerusalem this week centered in the Old City, the Garden Tomb – which is located outside the Old City near Damascus Gate – was also open for times of quiet reflection for local believers during the week, after a full year absent of tourists.

The Holy Sepulchre is upheld as the site of Jesus’ tomb by Eastern Christians and Catholics and is the destination for thousands of Christian pilgrims every year.

But many Evangelicals are inclined to believe the Garden Tomb, which sits under a rock structure that resembles a skull, is the actual site. While the facilitators of the Garden Tomb – a peaceful and spiritual destination for tourists – do not claim to be the actual place of Jesus’ burial, they invite quiet reflection on the events surrounding the Messiah’s resurrection at a location that fits “many of the details described in the gospel accounts.” 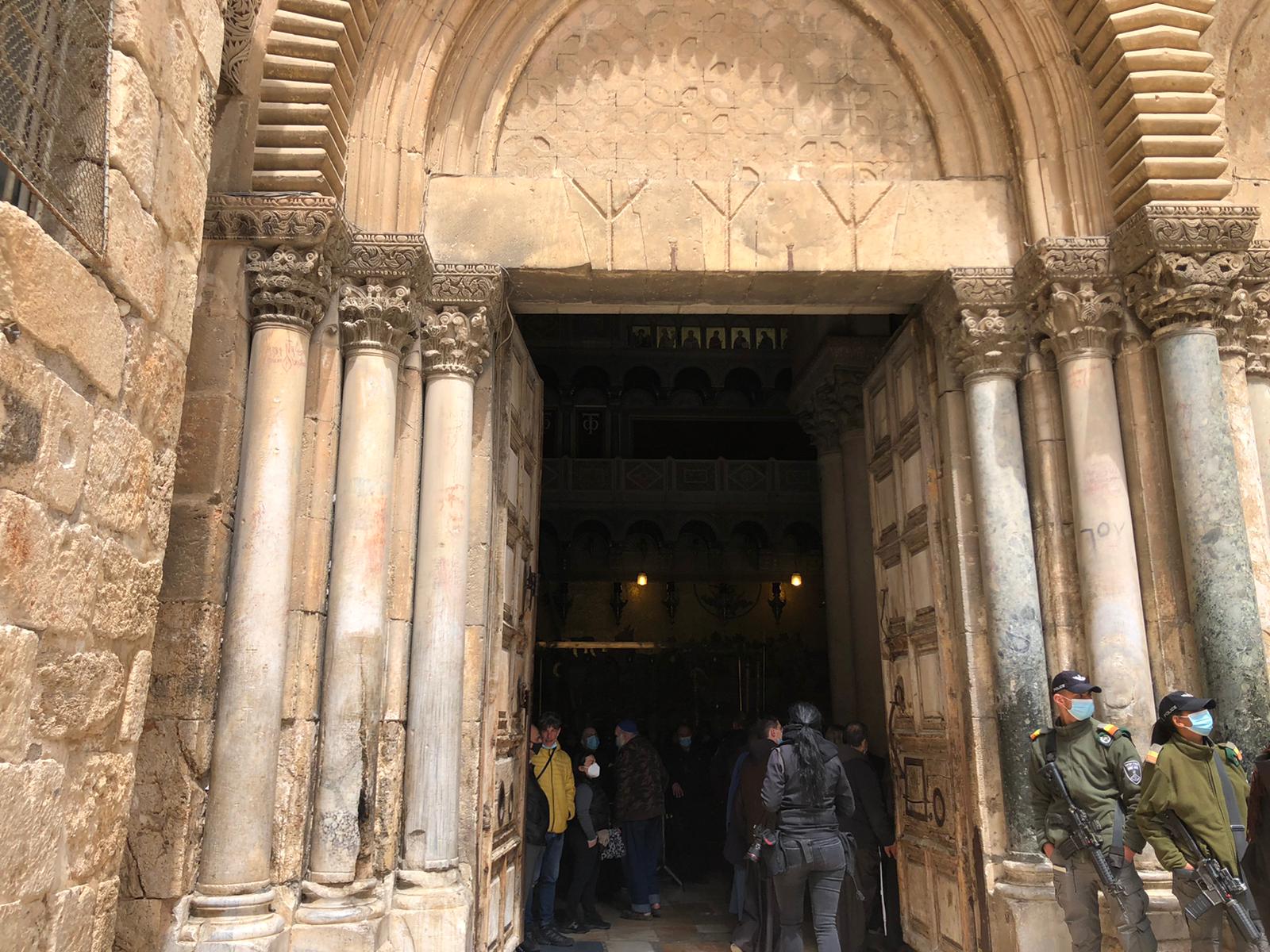 “Therefore, at the very least it is a beautiful visual aid that helps bring to life the wonderful events surrounding the Messiah’s resurrection,” the Garden Tomb Facebook page says.

The service, in cooperation with the Garden Tomb and CBN, begins at 9 a.m. Israel time and will feature the King of Kings congregation worship team.

The Franciscan Custody of the Holy Land is also updating its Facebook page with photos and services of the week’s events.

Holy Week culminates on Sunday and this year, the Old City was bustling and full of locals Christians and a multitude of languages despite the lack of tourists. During the multitude of processions and services this week, local Christians who are primarily Arab, Armenian Catholics and Ethiopians were joined by other communities of Filipino, Indian, Russian, Spanish, Italians and other Christians who took part in the events of the week.