Israeli President Isaac Herzog on Wednesday began negotiations with the winning parties of the 25th Knesset to determine who should get the mandate to become prime minister.

Herzog has a week to announce the Knesset member he has selected to form Israel’s next 120-member parliament.

Over the next seven days, Herzog will meet with representatives of all the Knesset factions to hear their recommendations. According to Israel’s Basic Law, after the president has assigned the task of forming a government to his choice candidate, the selected MK will have 28 days to complete the task. If the candidate requires more time, the president is authorized to grant them up to 14 additional days.

The Likud party, led by Benjamin Netanyahu, has 32 Knesset seats, making it the most likely to be selected to form Israel’s next government. 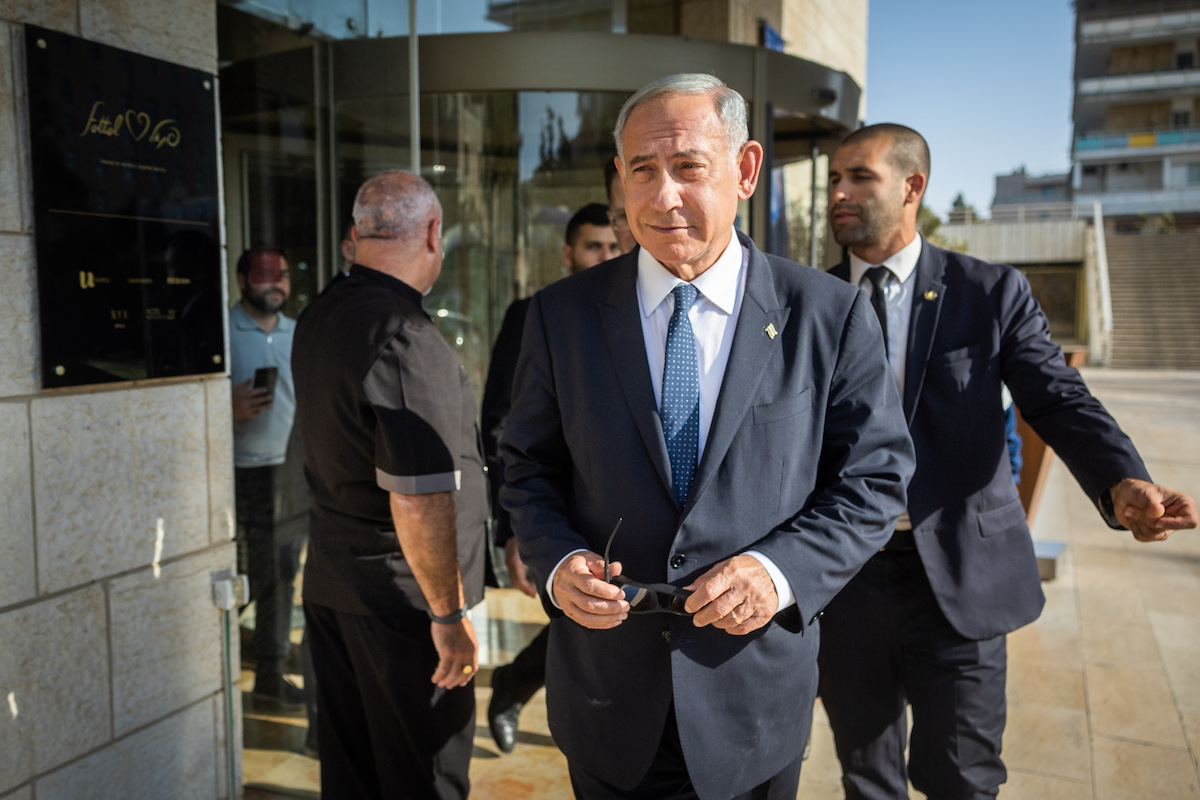 Netanyahu holds a definite right-wing bloc with his traditional partners, ultra-Orthodox parties Shas and United Torah Judaism. It is expected that Netanyahu will also have the support of Religious Zionism, with its substantial contribution of 14 seats, securing him a clear majority.

Netanyahu already controls as many as 65 seats, with the backing of only four parties. It is unlikely that he will require more than the initial 28-day allocation to form his government.

If no party is able to form a majority coalition, a majority of members of Knesset are entitled to ask the president, in writing, to assign the task of forming a government to a particular member of Knesset; the candidate then must agree to it in writing, within 21 days.