Team Israel will be getting some extra muscle for the 2023 World Baseball Classic as it will be joined once again by a Jewish All-Star outfielder – the San Francisco Giants’ Joc Pederson.

Pederson is returning after playing for the 2013 team.

At a press conference in Israel, Kinsler added that Pederson will help with player recruitment and development.

“We have been in contact with all of the available players and Joc is going to talk to them as well,” Kinsler told The Jerusalem Post.

Anyone who qualifies for Israeli citizenship is allowed to play for the team. In recent years the team has been made up of mostly American Jewish ballplayers and several Israelis. Though baseball is not as popular a sport in Israel as soccer and basketball, it is surely a budding interest among expat children. 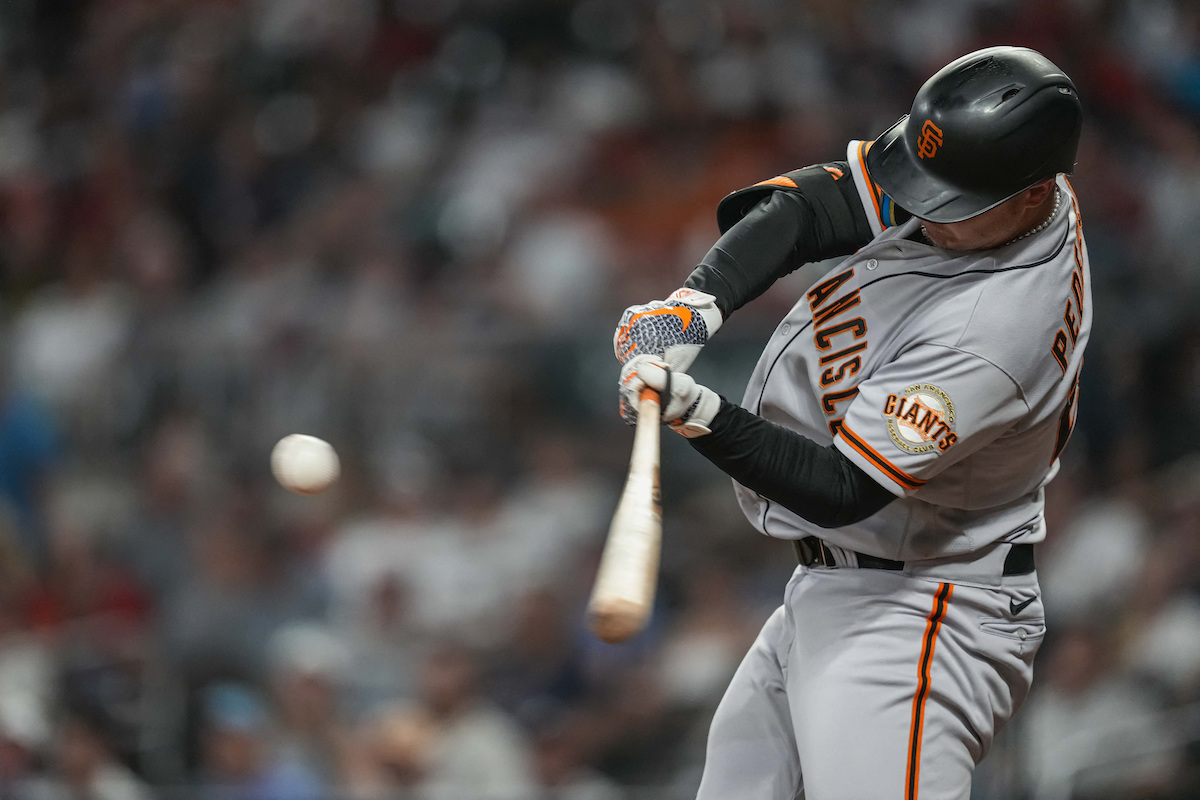 The current eligibility requirements for Team Israel opens it up to such players as the Atlanta Braves pitching ace Max Fried, the Israeli-American pitcher Dean Kremer who plays for the Baltimore Orioles and played for Israel in the 2017 World Baseball Classic, as well as other Jewish MLB players.

The Israeli team, which is in WBC’s Group D, will play in Miami, Fla. from March 11-15. This puts them with a group of very strong tournament contenders, including  Puerto Rico, Venezuela, and the Dominican Republic and a yet to be determined team that will advance from the fall qualifiers.

Pederson played on Team Israel during the qualifiers for the 2013 WBC when the team lost a winner-take-all game in extra innings and missed the main tournament.

A decade later, he is no longer one of the youngest members of the team but he is one of baseball’s most successful Jewish players. As part of the San Francisco Giants, the two-time World Series champion tallied an impressive 17 home runs and 43 runs batted in during the first half of the season. This qualified him to play for the National League in last Tuesday’s MLB All-Star game where he made a splash appearing on the red carpet wearing an epic two-piece set topped with a white blazer, with his wife Kelsey and two children – along with his older brother Champ who was born with Down Syndrome and who often accompanies Joc during games, wearing the team jersey.

In 2017, Team Israel defeated several highly-ranked rivals and gained world recognition for the country’s baseball program, finishing sixth in the overall standings. It didn't win a medal in the 2020 Olympics, but automatically qualified for the 2023 WBC.

Through 2021, Pederson was second to Hank Greenberg among Jewish baseball players in career home run frequency.