The City of David, situated right outside the walls of the Temple Mount, is where King David established the capital of his kingdom and where his son, Solomon, enlarged the city to Mount Moriah and built the first temple for the Ark of Covenant to rest. Ever since, this part of Jerusalem has been the focus of world history.

The Kidron and Ben Hinnom Valleys meet at the slope of the City of David hill. At this intersection lies the the ancient Shiloah pool (pool of Siloam) which was excavated  beginning in 2004. The pool was built by the Judean King Hezekiah in the 8th century B.C. Hezekiah understood the importance of creating and protecting a safe water supply in order to survive a possible siege by the Assyrians. He ordered workers to create a tunnel (known as Hezekiahs tunnel) connecting the Gihon Spring to the less vulnerable side of Jerusalem. 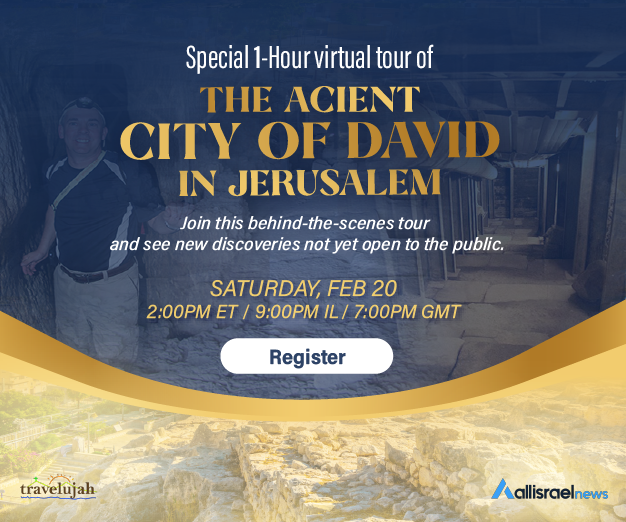 The pool was repaired during the Second Temple period and then again by Herod.

In 2019, a second pool of Siloam was discovered 50 meters away from the original pool by workers  repairing a sewage pipe. This magnificent freshwater reservoir was constructed in Jerusalem’s glorious building tradition 2,000 years ago - during the days of King Herod. This grand pool served as an important gathering place for Jerusalem’s pilgrims, who would arrive in the city to visit the Temple Mount on the three major Jewish pilgrimage holidays: Passover, the Feast of Tabernacles (Sukkot), and the Festival of Weeks (Shavuot). 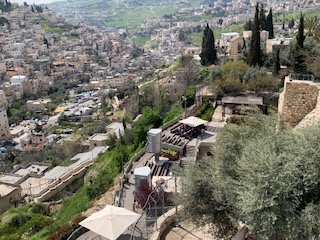 City of David near Jerusalem

The pool is mentioned in the New Testament as the place where Jesus performed a miracle of healing a man blind from birth (John 9:7). Up until the recent discovery of the new pool it was believed that the miracle mentioned in the gospel occurred at the "old pool."  At this point it is not proven that the miracle occurred at either of these two sites (or perhaps a third site of another pool (not yet discovered).

An impressive road once connected the Shiloah pool to the Temple Mount and served as the central axis for all of Jerusalem’s pilgrims and visitors. The main road (started at the southern gate, a second street started at the pool, these two joined some 80-100 meters north in the valley. Shops and businesses once lined the length of the road  and enjoyed the road’s centrality and the wide exposure that they had to the many pilgrims who traveled to Jerusalem on the holidays. The path leading from the Shiloah pool north in the direction of the Temple Mount reached 600 meters into the valley. The site played a critical role in the libation ritual ceremony – during which the waters of the Shiloah Pool were brought as an offering at the Temple Mount itself. 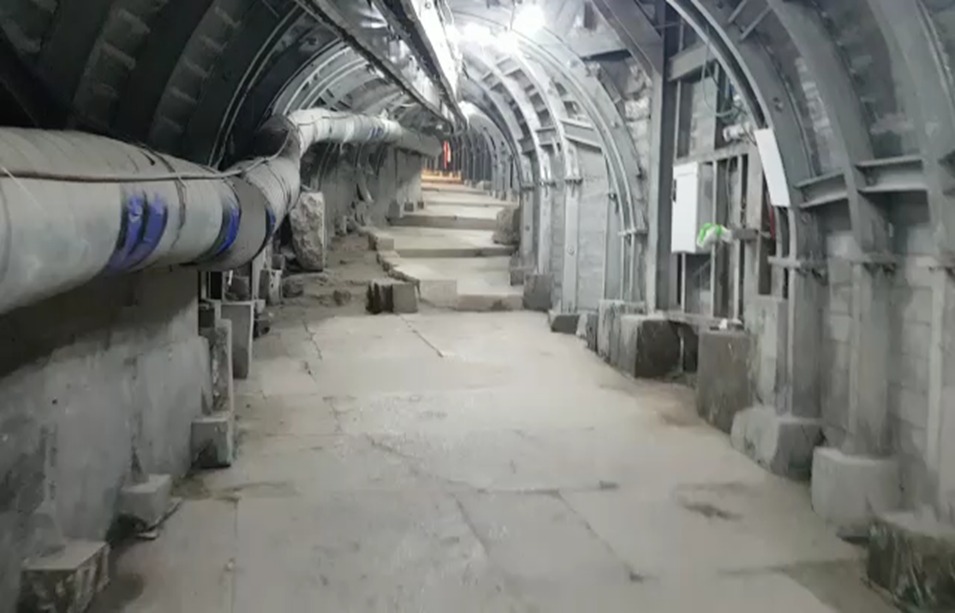 In the drainage channels situated beneath the road, impressive artifacts were discovered from the time of the Great Revolt against Rome. The channels themselves and the rare artifacts discovered bear a striking resemblance to the description of Josephus in his book “Wars of the Jews,” Volume 6, which tells the story of the Jews who hid “in the tunnels beneath the Shiloah."

Click here to register for City of David tour