"All you get in a peace agreement is you get people to change their minds," he said at a ceremony commemorating the one-year anniversary of the Abraham Accords. "But right now, thanks to these agreements, we are watching the Middle East transform."

"Breakthroughs like this don't just happen," he said. "They require intense diplomacy, which involves doing a lot more listening than lecturing and by spending the work in trying to find common ground and common areas for growth and bringing people together."

Within months of the Sept. 15, 2020 signing of the treaty between Israel, the United Arab Emirates and Bahrain, three more countries followed suit.

"Sudan, Kosovo and Morocco joined the effort, breaking with the past and signing full normalization agreements of their own," Kushner said. "Five peace agreements in five months, after just two peace agreements in the previous 70 years following in the footsteps of Egypt and Jordan." 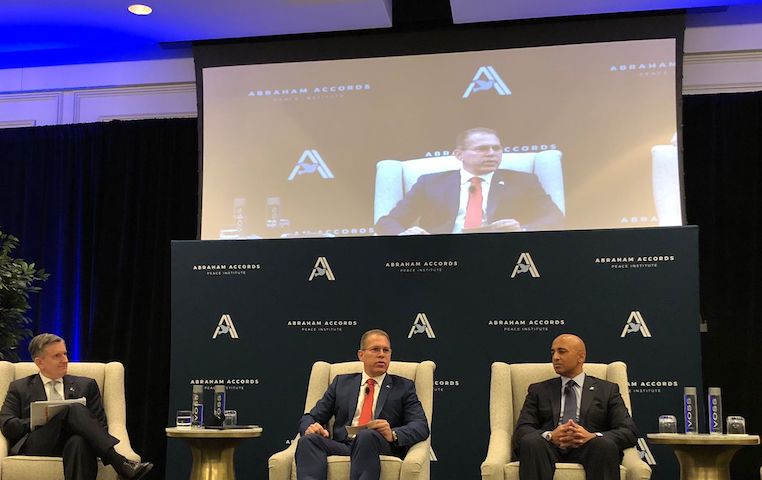 Just look at what has happened in one year: Israel has appointed ambassadors, opened embassies or diplomatic offices in the UAE, Bahrain and Morocco and vice versa; more than 230,000 Israelis have already traveled to UAE; and hundreds of business transactions have taken place already.

"The Abraham Accords is the rare form of foreign policy after that has achieved a bipartisan consensus and this is very, very important," Kushner said.

Kushner founded the Institute in the spring as a non-partisan organization to build on and expand the trade, tourism and economic growth impact of the Accords, and to encourage other countries to join the Accords.

Robert Greenway, who served on the National Security Council staff during the Trump administration, is the executive director of the institute. The event – “One Year Later: The Abraham Accords and The Future of Peace” – is taking place at the Four Seasons Hotel in Georgetown.

United Arab Emirates Ambassador Yousef al-Otaiba said there is "so much potential" for economic agreements to bring these nations out of an economic slump brought on by COVID.

"If you marry the Israeli and the UAE economy, and if you allow the government to create the infrastructure to let the private sector investors do what they do well, I think $1 trillion is actually achievable and is exactly what we need to get us out of the pandemic (slump)."

The U.S. Ambassador to the UN Linda Thomas-Greenfield said the new administration will continue working on the Abraham Accords, which was a brainchild of the former administration.

“The United States is committed to strengthening and expanding on these agreements…Peace begets peace and friendships beget relationships,” she said.

In his remarks, Israel's Ambassador to the United Nations Gilad Erdan said that the effect of the Abraham Accords has gone beyond politics and has created peace at a personal level.

“Our peoples are learning each other’s languages and realizing how much the sons of Abraham truly have in common, as they share a kosher meal in Manama, Marrakech or Dubai," he said. "Our universities are establishing exchange programs so that the next generation of Israelis, Moroccans, Bahrainis and Emiratis can study alongside one another and tackle the world’s most pressing challenges, together."

"The examples are endless, as are the opportunities,” he said.

“We have only just begun, I think, to explore the opportunity for these accords in our wider region," she said. "Of course, as the world continues to recover from the pandemic, the ties between all of our countries will continue to deepen and grow in ways that benefit not just the people of our countries but the entire Middle East region." 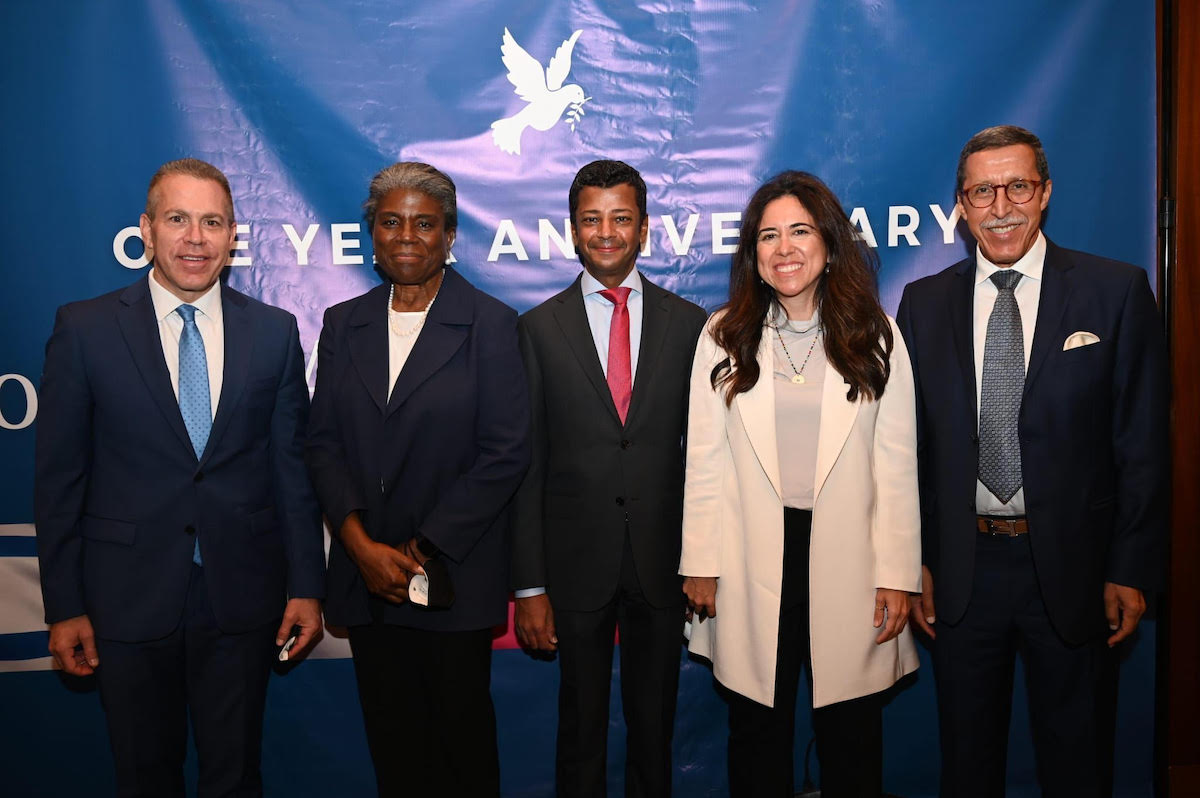