An Israeli-produced film about a slave was screened at the United Nations on Wednesday to mark the International Day of Remembrance of the Victims of Slavery and the Transatlantic Slave Trade.

Using the stories feature on Instagram, “Equiano.Stories” presents the journey of Olaudah Equiano, who was abducted into slavery in 1756. The social media production offers a creative answer to the question: What if an African child in the mid-18th century had a cell phone when he was enslaved?

The film reimagines the childhood saga of Equiano, who bought his freedom and wrote compellingly about his experiences in the book, “The Interesting Narrative of the Life of Olaudah Equiano, Or Gustavus Vassa, The African.”

The project was created by Stelo Stories, the media production company behind “Eva.Stories” – an Instagram series that came out in 2019 and highlighted the life of a Jewish teenager during the Holocaust. 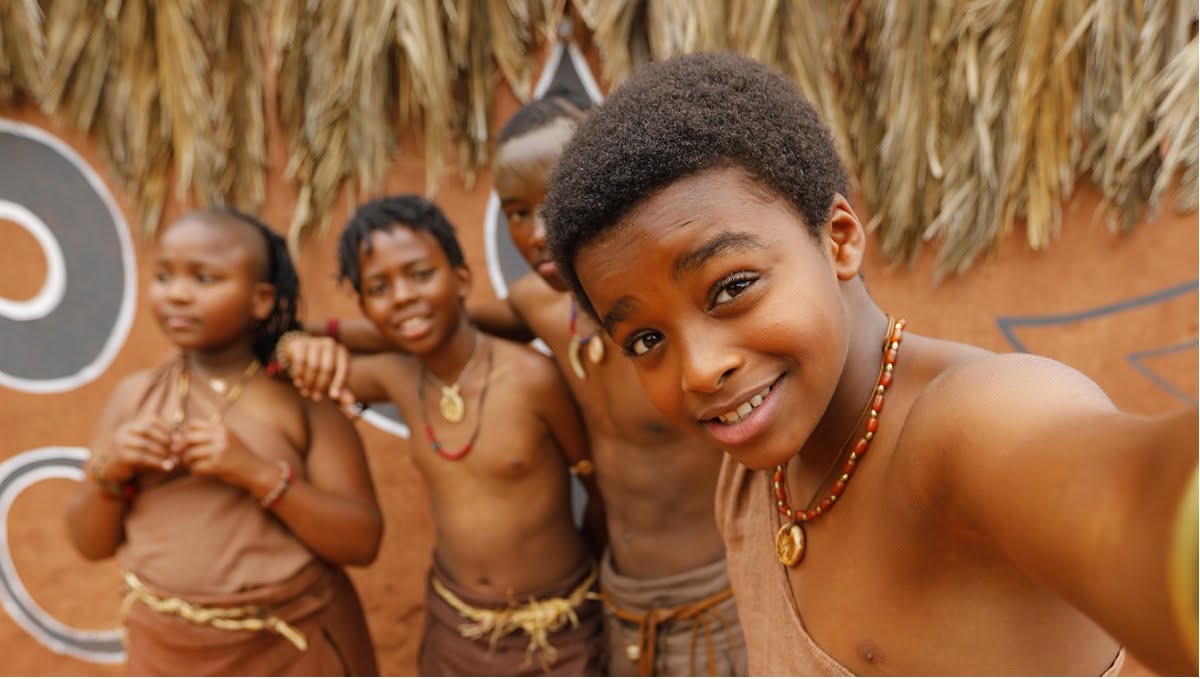 Olaudah Equiano with friends in his village. (Photo courtesy)

All UN members were invited to watch “Equiano.Stories” during a screening initiated by Gilad Erdan, Israel's ambassador to the UN.

U.S. Ambassador Linda Thomas-Greenfield spoke at the event along with other ambassadors from African and Caribbean countries, as well as the film's producer, Mati Kochavi. New York City Mayor Eric Adams also attended the screening in his first visit to the UN in his new role.

“Both of our fights emanate from a history of enslavement. The commonality is our past and this is what makes Israelis so empathetic to Africans whose equality, dignity and self-determination was stolen in the slave trade,” he said.

The Israeli ambassador recounted his first trip to the South in America.

“As I toured plantations and heard what slaves endured, I realized how close these stories struck to home,” Erdan said. “I am the grandson of Holocaust survivors who experienced unspeakable horror and suffering. The story of the trans-Atlantic slave trade is the story of people who had their humanity stolen. Not because they were criminals, but simply because they were different.”

“Slaves in America broke the chains of bondage, took back their humanity, and fought discrimination with determination. They marched and they did not stop. This too, is the story of my people, the Jewish people,” the Israeli ambassador added.

“Let us unite in a New Covenant in which we support one another even when others seek to divide us,” he said.