On an official visit to Washington, D.C., Israeli President Isaac Herzog met with Secretary of State Antony J. Blinken on Tuesday and is expected to meet with U.S. President Joe Biden at the White House today.

Herzog departed for the United States on Monday night, saying upon his departure that the top issue on the agenda is  “the Iranian threat, which is destabilizing not only the Middle East but the entire world.”

In recent weeks, the Pentagon and other Western powers suspected Russia of using Shahed 136 remotely-piloted aircraft, RPAs, known as “kamikaze drones;” the drones are designed to dive to the ground to detonate their warheads. These autonomous drones are smaller and more easily controlled than cruise missiles or larger military drones. 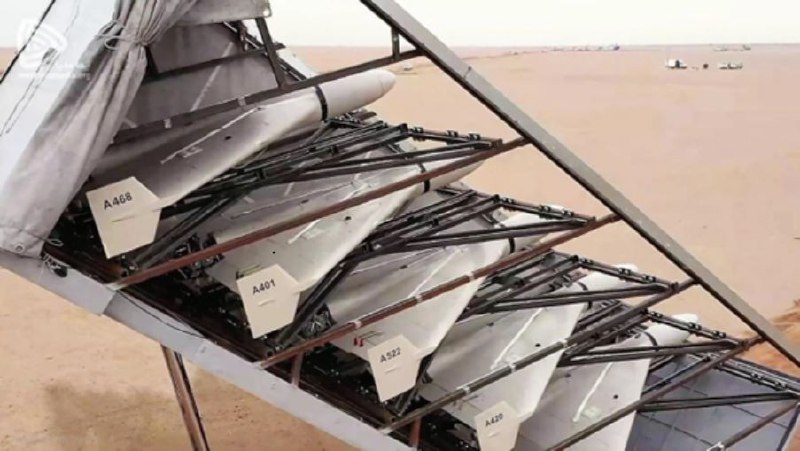 Iranian-made UAV engines presented at an expo in Iran in October 2014, in an image Israel will present to US officials in Washington on October 26, 2022. (Photo: President’s Office)

Herzog will present Biden evidence that RPA fragments found on the Ukrainian battlefield were identical to components of the Shahed 136 drones. U.S. officials quoted by The New York Post said that “dozens” of these drones have been deployed across Ukraine since last month, wreaking havoc in the war-torn country. 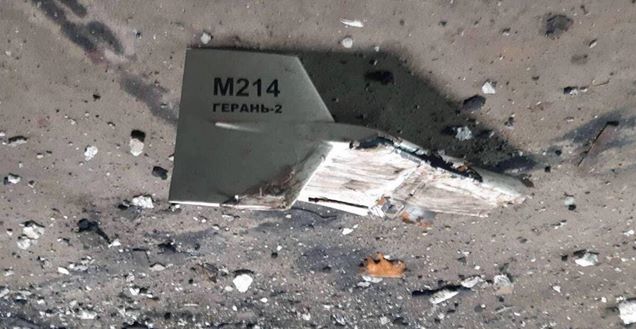 A photo of a fragment of an Iranian drone shot down in Ukraine that Israel will present to US officials during meetings on October 26, 2022. (Photo: President’s Office)

According to the White House, Russia purchased about 1,000 of these drones from Iran at the end of August; the Iranian regime has denied that claim.

In a social media post, Herzog said he and Blinken discussed “the evolving reality in the Middle East, normalization and adding more countries to the circle of regional peace.” The Israeli president also met with Amos Hochstein – the Biden administration’s senior energy envoy, who helped broker the maritime-border deal between Israel and Lebanon.

“The President [Herzog] and Mr. Hochstein discussed the details of the deal, its terms and its implications for regional stability. President Herzog thanked Mr. Hochstein for his assistance in advancing the deal,” a statement from Herzog’s spokesman said.

Herzog has planned meetings with U.S. National Security Advisor Jake Sullivan and U.S. House of Representatives Speaker Nancy Pelosi, as well as with other administration officials and congressional leaders throughout the two-day visit.