An Israeli company has committed to immediately ship 200,000 cans of baby formula from its plant in Mexico to the United States in a first step to help solve the country’s infant food crisis.

At the same time, an Orthodox Jewish Israeli who works in Christian outreach has started his own impromptu outreach, delivering two suitcases of formula to Texas churches.

MyOr is a Tel Aviv-based healthcare tech company that develops precision technologies to maintain infant health. The company has developed a digital platform for predicting food allergies and eczema from birth, as well as a non-invasive hemoglobin test using a smartphone camera.

It also has a line of formula products, including specialty formulas for babies with allergies or who were born prematurely. One of those is AlphaCare, which is produced in Mexico – just over the border from the United States where the infant formula shortage has spiked to as high as 74%.

Recently, the Food and Drug Administration (FDA) issued an emergency decision that enables the import of infant formulas from abroad. MyOr promptly answered the call, and 10 days ago, submitted the paperwork to enable the immediate import of its formula, MyOr’s Chief Technology Officer Michael Brandwein told ALL ISRAEL NEWS.

“We’re just waiting for the FDA,” he said, noting that the company has 200,000 cans ready to ship and has earmarked half-a-million more cans that could enter the U.S. in the coming months.

“MyOr has received numerous requests from distressed retailers in the U.S. eager to supply our products,” said MyOr CEO Ariel Katz. “We’re talking about the most basic and humane act of providing newborn babies with nutrition.

“MyOr has made supporting the community of parents in the U.S. our No. 1 priority, and we’ve prepared a huge stock of specialty infant formula to ship immediately,” he said. 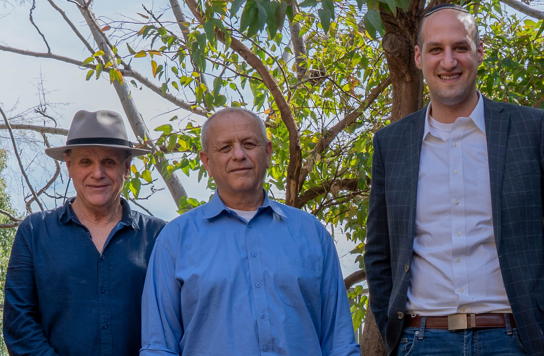 Brandwein said the FDA has already confirmed receipt of the forms and been in contact with the company. He believes the permission could come any day now.

“We are closing in on that approval,” he said. “We have ticked off almost all the boxes by now and maybe the next response will be an ‘all clear.’”

He said that MyOr’s formulas are made with ingredients already approved by the FDA, which will make it easier to continue supplying formula to the U.S. with full marketing approval even after the shortage has subsided.

“Some countries are trying to jump in and they have new ingredients that the FDA has never approved but we are not in that field at all,” Brandwein said, noting that MyOr is working with a U.S. distributor to streamline delivery.

The Genesis 123 Foundation has donated two suitcases full of baby formula to two Texas churches – a personal gesture to help combat the formula shortage in the United States.

The effort was spearheaded by Genesis 123 Foundation founder Jonathan Feldstein, a dual American Israeli citizen, and an Orthodox Jew. Genesis 123 has been building bridges between Jews and Christian for decades.

“The Genesis 123 Foundation derives its name from the verse in Genesis 12:3 where God promises that He will bless those who bless Israel and curse those who curse Israel,” a release about the donation explained. “Bringing the formula from Israel is a realization of the conclusion of that verse, that Israel will be a blessing to the families of the world.

“It’s particularly heartwarming that a number of families will have containers of baby formula with Hebrew writing sitting on their kitchen counters, the same letters in which the original verses in Genesis are written,” the release concluded. 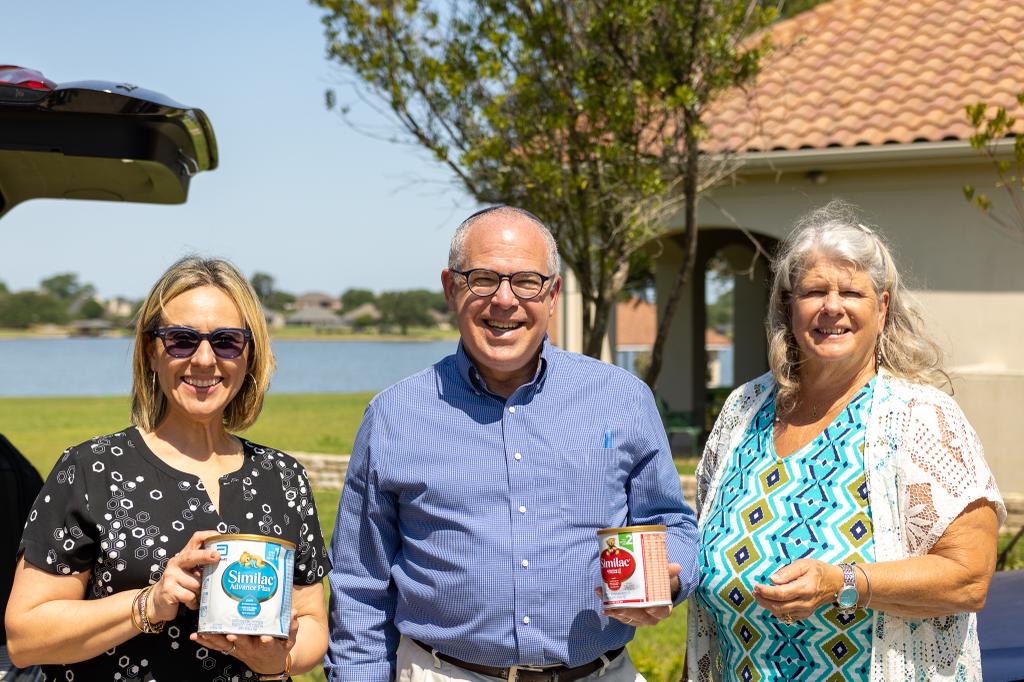 More than $2,200 worth of formula – 200 pounds – was donated to First Melissa and New Beginnings churches. Feldstein bought the formula via donations and even received a discount from a major Israeli grocery chain.

In addition to Feldstein’s donation, an Israeli neighbor who learned of the effort became inspired and decided to do his part too. He filled a suitcase with formula and flew it to a church in Phoenix, Arizona that he had connections with via Genesis 123.

“In difficult days, people who love God and care about others find ways to help,” said Pastor Trey Graham of First Melissa Church. “I appreciate Jonathan’s willingness to help, and our church family is blessed to partner with the Genesis 123 Foundation.”