JERUSALEM – In a significant next step for the implementation of the Abraham Accords, Israeli Prime Minister Benjamin Netanyahu on Tuesday welcomed Mohammed Al Khaja, the first United Arab Emirates ambassador to Israel, to the Jewish state and expressed his excitement for the rapidly warming ties between the two countries.

An aide told reporters that the meeting was “warm and friendly” and that the two “discussed the potential in developing joint regional and bilateral projects in a broad range of fields.” 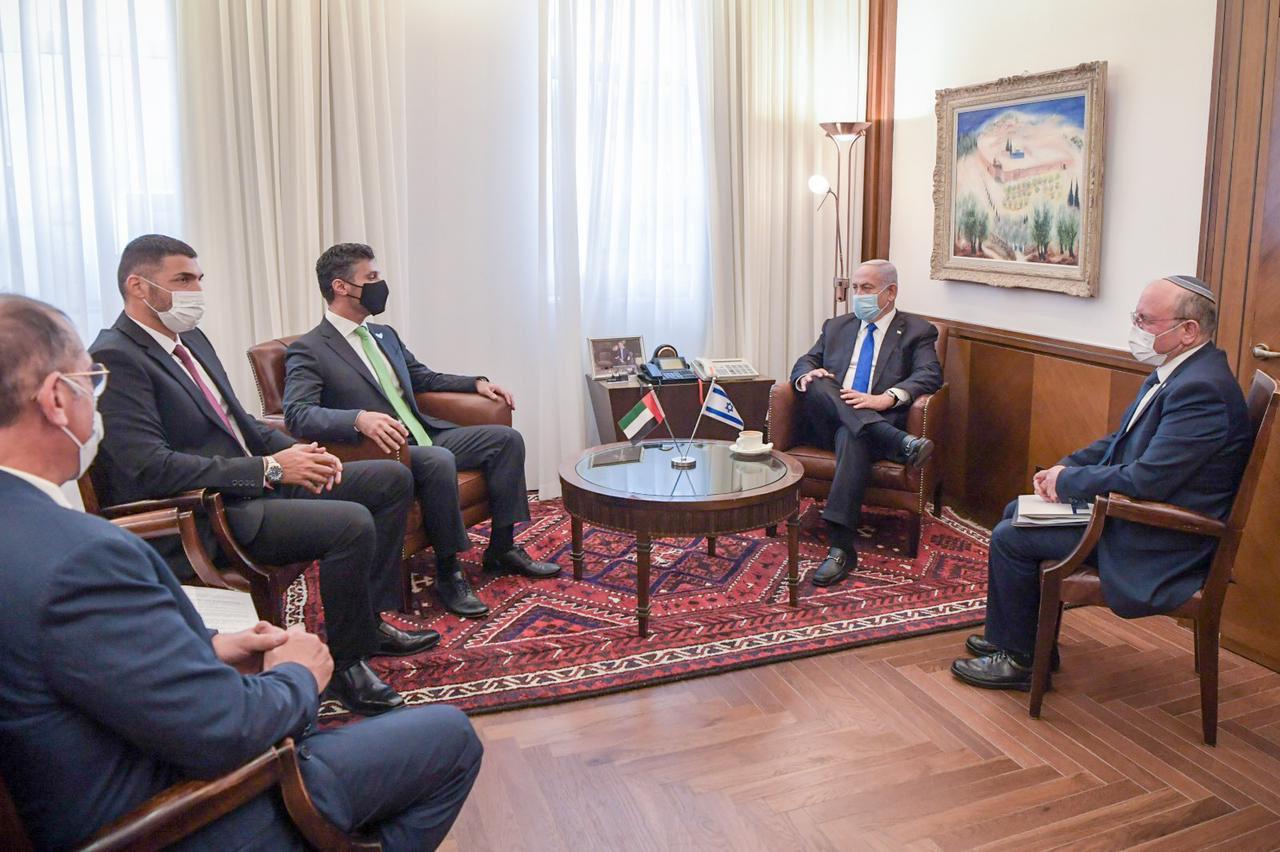 Minister of Regional Cooperation Ofir Akunis then met with Al Khaja separately, the first Israeli cabinet official after the PM to do so.

“This is a very special day for both our countries,” Akunis told the ambassador. “Congratulations on your arrival to Israel and on the forthcoming opening of the UAE Embassy under your leadership.”

“Israel and the UAE share the same values such as peace, prosperity, tolerance and free markets,” Akunis added. “The bilateral trade between our countries has already reached $300 million. I look forward to  making that number even higher and to making our region more prosperous for all peoples.” 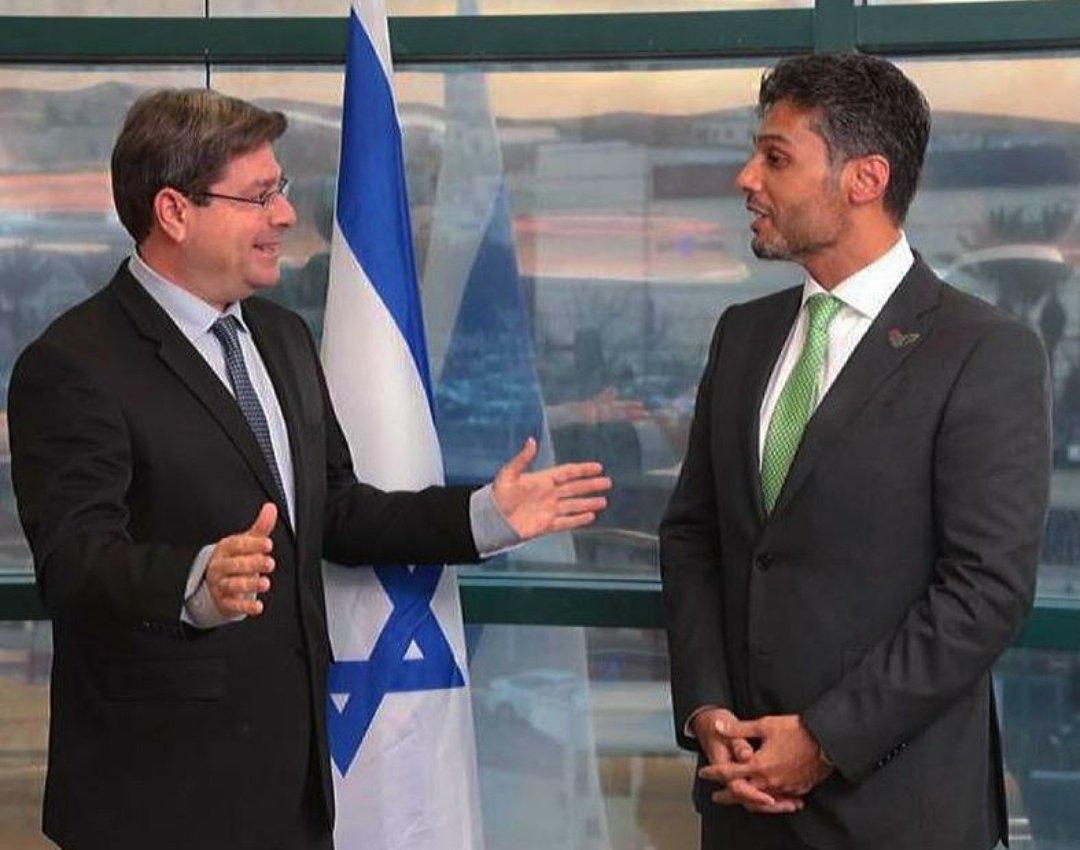 Ambassador Al Khaja responded, “There is a special connection between Israel and the United Arab Emirates. We see the peace agreement as a real partnership agreement. As ambassador to Israel, I will make efforts to increase cooperation between the two countries, and I will work with you to realize the enormous economic potential, which is currently estimated at $4 billion and can improve the entire region. The UAE is open to new ideas and projects. I was very impressed with Israel, and I look forward to starting my work here.”

“Today, I had the honor to present my credentials to His Excellency Reuven Rivlin, President of Israel, as the first ambassador of the UAE to the State of Israel,” Al Khaja wrote on Twitter. “I look forward to the best representation of my beloved country and to work with everyone to enhance cooperation and consolidate relations between the two countries.”

The ambassador is currently on a four-day visit to Israel, meeting with senior officials and scouting out locations for an embassy and home.

Al Khaja and his family are expected to return at the end of March to formally begin his residence and official duties.

In January, Israel sent its own ambassador to the UAE, Eitan Na’eh, to open an embassy in the capital of Abu Dhabi and build a functional diplomatic operation there.

A seasoned foreign ministry specialist, Na’eh is well versed in the complicated cross-currents in the Middle East, having served as Israel’s ambassador to Turkey from 2016 to 2018.