TALLINN, ESTONIA—As prime minister of Estonia from November 2016 to January 2021, Jüri Ratas, 43, worked hard to strengthen his country’s defenses against the threat from Moscow and to pursue peace through strength with his neighbors to the east.

He also worked hard to strengthen Estonia’s relations with the United States and its position within NATO on the principle that no man or nation is an island — Estonia needs strong friends and close strategic allies.

Ratas consistently and courageously raised his country’s defense spending — even though many Western European governments had refused to do so — arguing that “as a border state of NATO and the European Union, Estonia cannot make compromises in security."

Now serving as speaker of the Parliament — a position formally known here as president of the Riigikogu — Ratas says it’s time to significantly strengthen Estonian ties with Israel, as well.

His remarks to Christian and Jewish leaders and fellow legislators participating in the Jerusalem Prayer Breakfast held inside the Parliament building were watched via livestream by leaders and clerics in some 50 countries around the world.

Ratas praised his country’s “close ties” to Israel but said more is needed.

“Israel acknowledged the Republic of Estonia in 1991,” Ratas told the delegates. “The diplomatic relations between our two countries were established 30 years ago.”

Now, he said, “it is the firm wish of the Parliament of Estonia to continue these close relations and strengthen them at a high political level.” 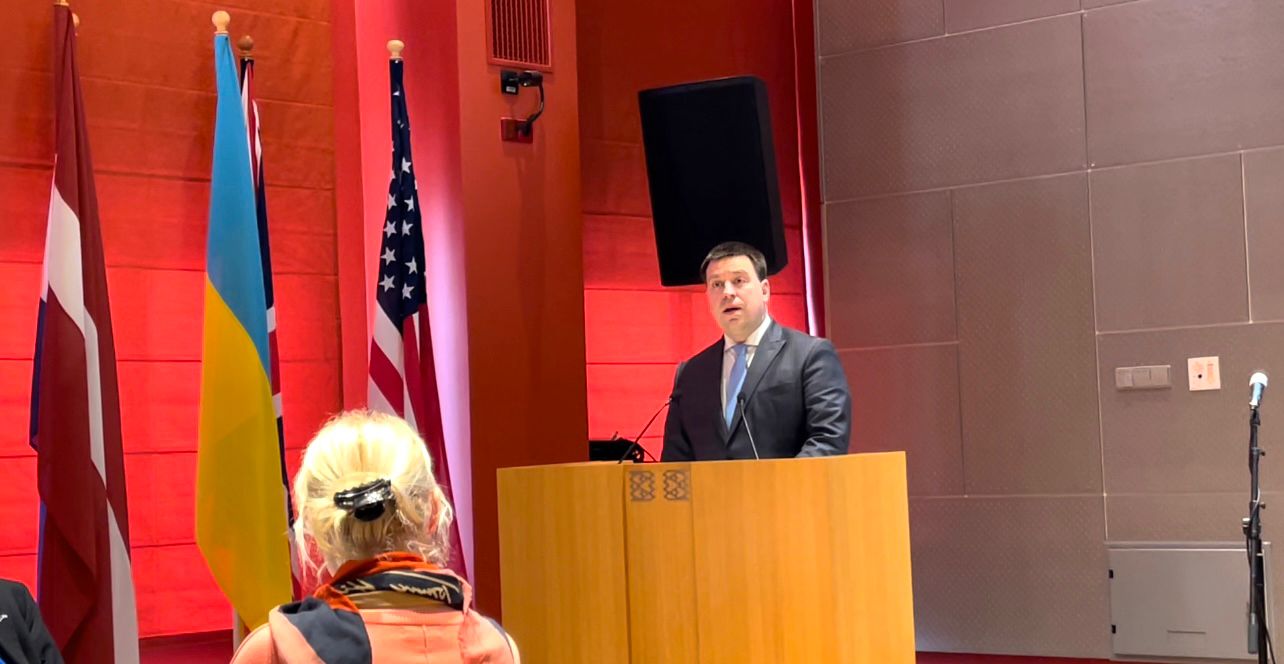 BLESSED ARE THE PEACEMAKERS

After allegations of corruption were made against members of his party, Ratas stepped down as premier in January 2021.

“Ratas said in a statement published on Facebook that while he had been told he was not personally implicated in the allegations and had never knowingly made any “‘malevolent or knowingly wrong’ decisions during his time as PM, he was taking ‘political responsibility’ and stepping aside,” reported Politico at the time.

Alluding to the words of Jesus found in Matthew chapter 5 in which Christ said, “Blessed are the peacemakers,” Ratas said, “Let us find peace in our hearts and thereby become not only seekers of peace but also peacemakers in every situation, in every area of life.”

Ratas, leader of the Centre Party, was the highest-ranking Estonian official to address the prayer breakfast.

Current Prime Minister Kaja Kallas — whose Reform Party is sinking in the polls — did not attend or send greetings.

My request for a meeting and interview with Kallas for ALL ISRAEL NEWS was declined. 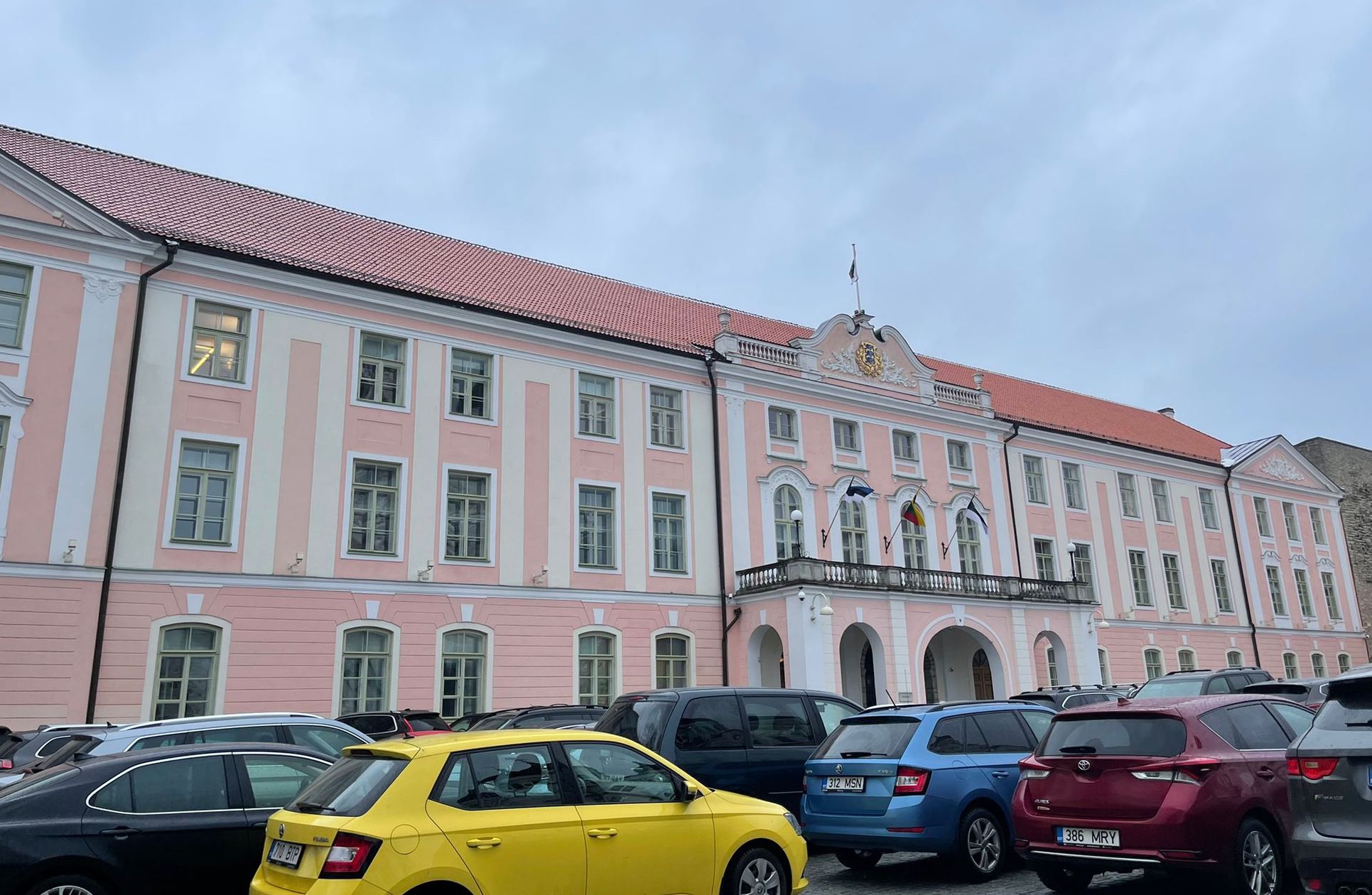 THIS YEAR IN JERUSALEM?

In addition to speaking at the prayer breakfast, Ratas met privately with JPB executive director Albert Veksler and me on Thursday morning after the two days of prayer breakfast-related events concluded.

We thanked him for his important remarks, asked him if he had ever been to Israel before, and invited him to consider speaking at a future Jerusalem Prayer Breakfast in the Holy City.

Ratas surprised us by saying that while he has never actually been to Israel before, he would very much like to come to see the Jewish state and meet Israeli legislators and other senior officials.

Indeed, Ratas told us he is exploring the possibility of making his first visit to Israel later this year.

Given his senior position in the Estonian government — and that he is a once and possibly future prime minister of this Baltic NATO nation — a visit by Ratas would be a very welcome development.

Let’s pray it really happens, and that perhaps Ratas doesn’t come alone but even organizes a delegation of Estonian members of Parliament, business leaders, and even Jewish and Christian clerics. 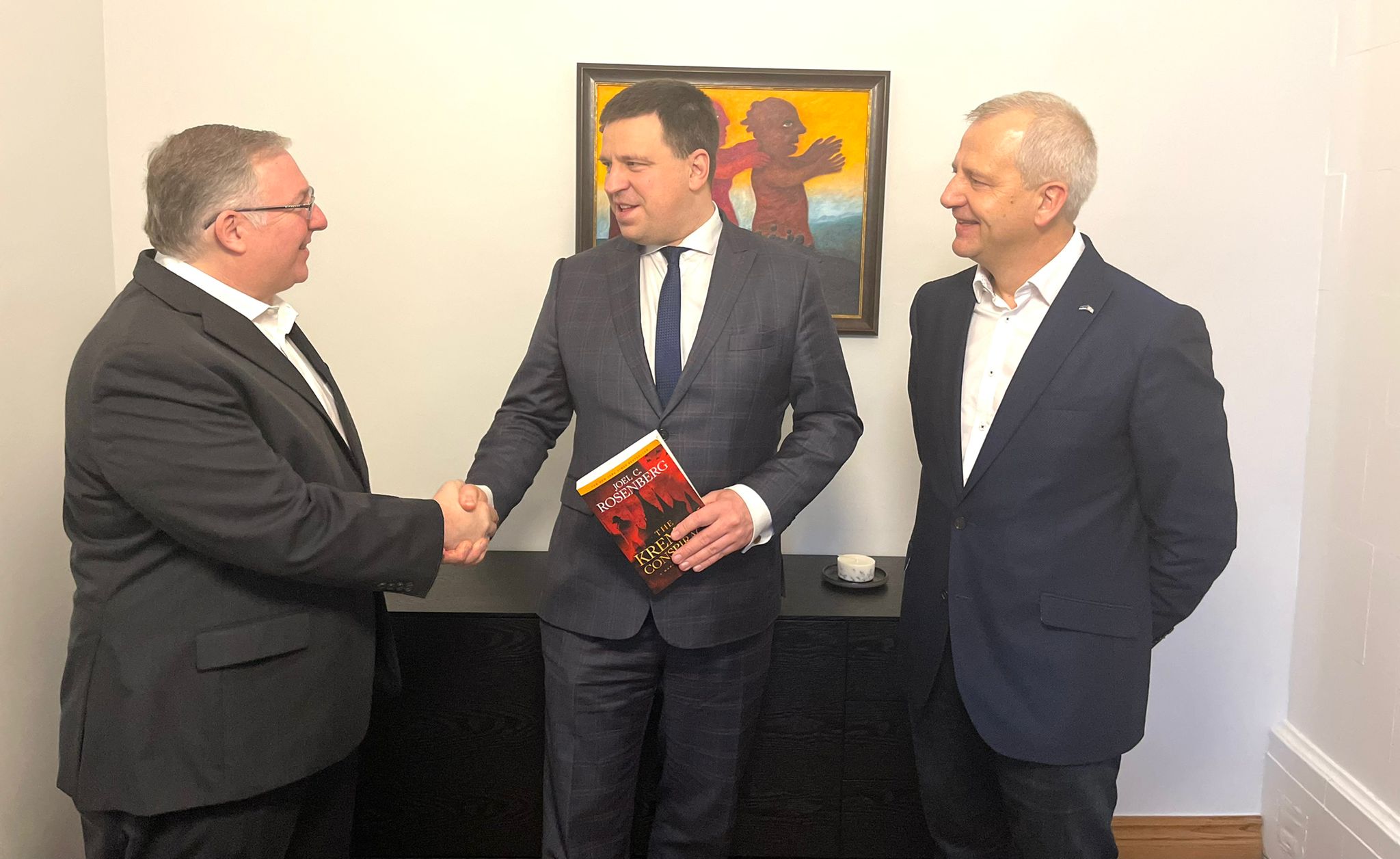 REMARKS BY RATAS TO THE JERUSALEM PRAYER BREAKFAST

Israel acknowledged the Republic of Estonia in 1991.

The diplomatic relations between our two countries were established 30 years ago. It is the firm wish of the Parliament of Estonia to continue these close relations and strengthen them at a high political level.

I sincerely thank the organizers of today’s event for entrusting Estonia, and our capital Tallinn, as your venue.

This, too, shows the solid relationship between our two countries and our people.
I am delighted that the Jerusalem Prayer Breakfast is taking place in the month of February, which is really important for our country and people.

Recently, we celebrated the anniversary of the Tartu Peace Treaty, and in a few days we will celebrate the Independence Day of the Republic of Estonia.

Both of these events are directly connected with peace.

Peace has many dimensions and it has been given to us to use.

Above all, let us find peace in our hearts and thereby become not only seekers of peace but also peacemakers in every situation, in every area of life.

I remember that my father is very fond of a poem by the English poet, John Donne, which he has quoted many times.

No man is an island entire of itself; every man is a piece of the continent, a part of the main; if a clod be washed away by the sea, Europe is the less, as well as if a promontory were, as well as any manner of thy friends or of thine own were; any man's death diminishes me, because I am involved in mankind. And therefore never send to know for whom the bell tolls; it tolls for thee.

Thank you all — I wish you lots of love for [everyone involved in] the Jerusalem Prayer Breakfast.