The 20th annual Global Day of Prayer for the Peace of Jerusalem (DPPJ) takes place on Sunday in Jerusalem, welcoming believers worldwide from 175 nations who pledged to participate this year.

Sunday's televised prayer event – organized by Eagles' Wings ministry – is expected to be joined by more than 500,000 churches from around the world and viewed by millions via a live broadcast on GOD TV from TBN Studios in Jerusalem.

Eagles' Wings Executive Director Robert Stearns, the event's founder, said this is now the largest prayer movement of its kind on behalf of Israel with more than 1,400 international and local leaders within the Evangelical Christian world participating in a show of solidarity with the Jewish state.

Eagles’ Wings, a New York-based ministry, has hosted the event on the first Sunday of October every year since 2002. 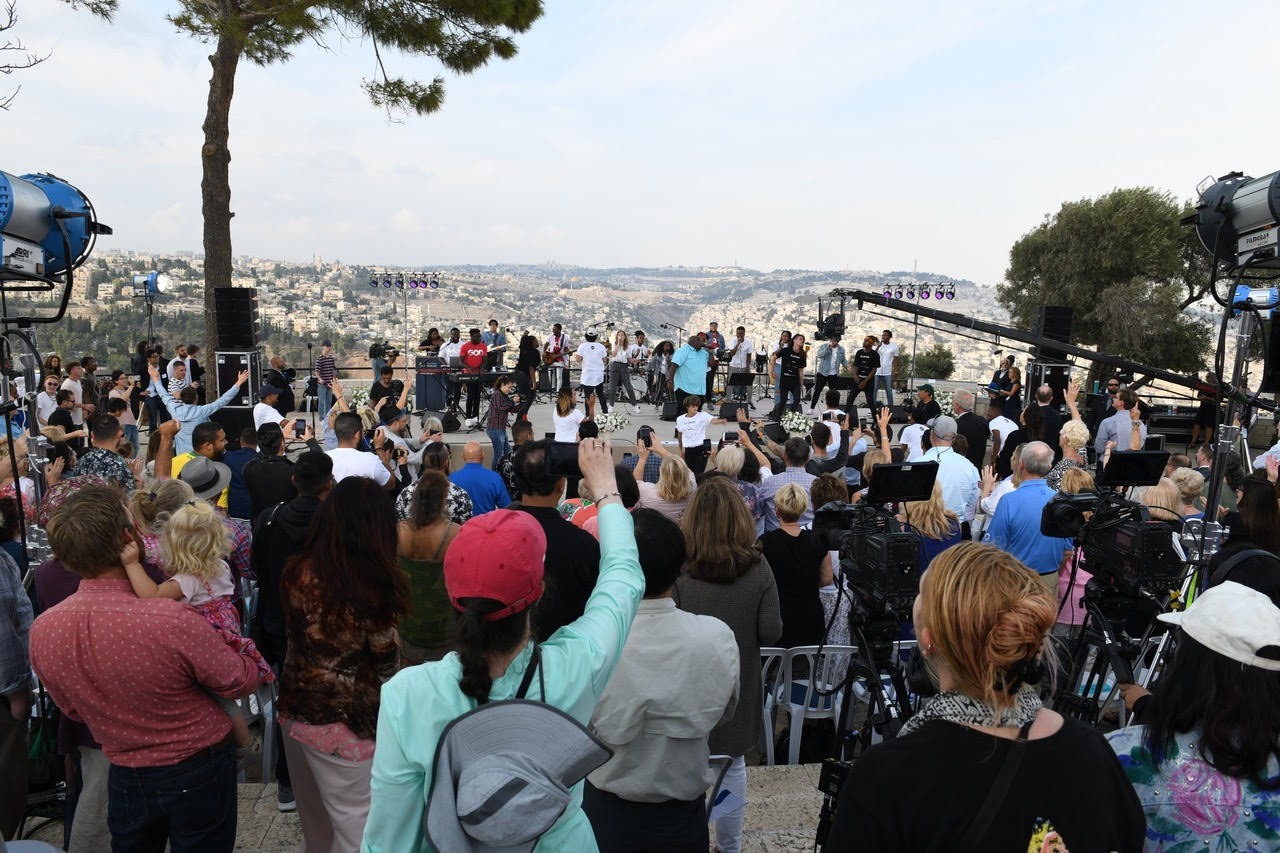 Global Day of Prayer for the Peace of Jerusalem (Photo courtesy)

The DPPJ mandate is to set aside one day each year to raise global awareness and intercession for God’s purposes in Israel, in alignment with the command in Psalm 122:6 and Isaiah 62 to pray for the peace of Jerusalem.

Deputy Mayor of Jerusalem Fleur Hassan-Nahoum is this year’s keynote speaker. She will be joined by other major Jewish and Christian leaders from different religious, business and governmental sectors including Rabbi Benny Lau, David Nekrutman and Pastor Teo Hayashi from Brazil.

According to the DPPJ website, the pledge for prayer is meant “to unite believers around the world in raising a cry to Heaven on behalf of this troubled, but strategic land and its people. We believe in God's promises for His beloved nation and fervently pray to hasten the day when He brings fulfillment to His word.”

Underground churches in countries such as China, Pakistan, the United Arab Emirates and Indonesia, the largest Muslim nation in the world, also join in prayer each year for the peace of Jerusalem. 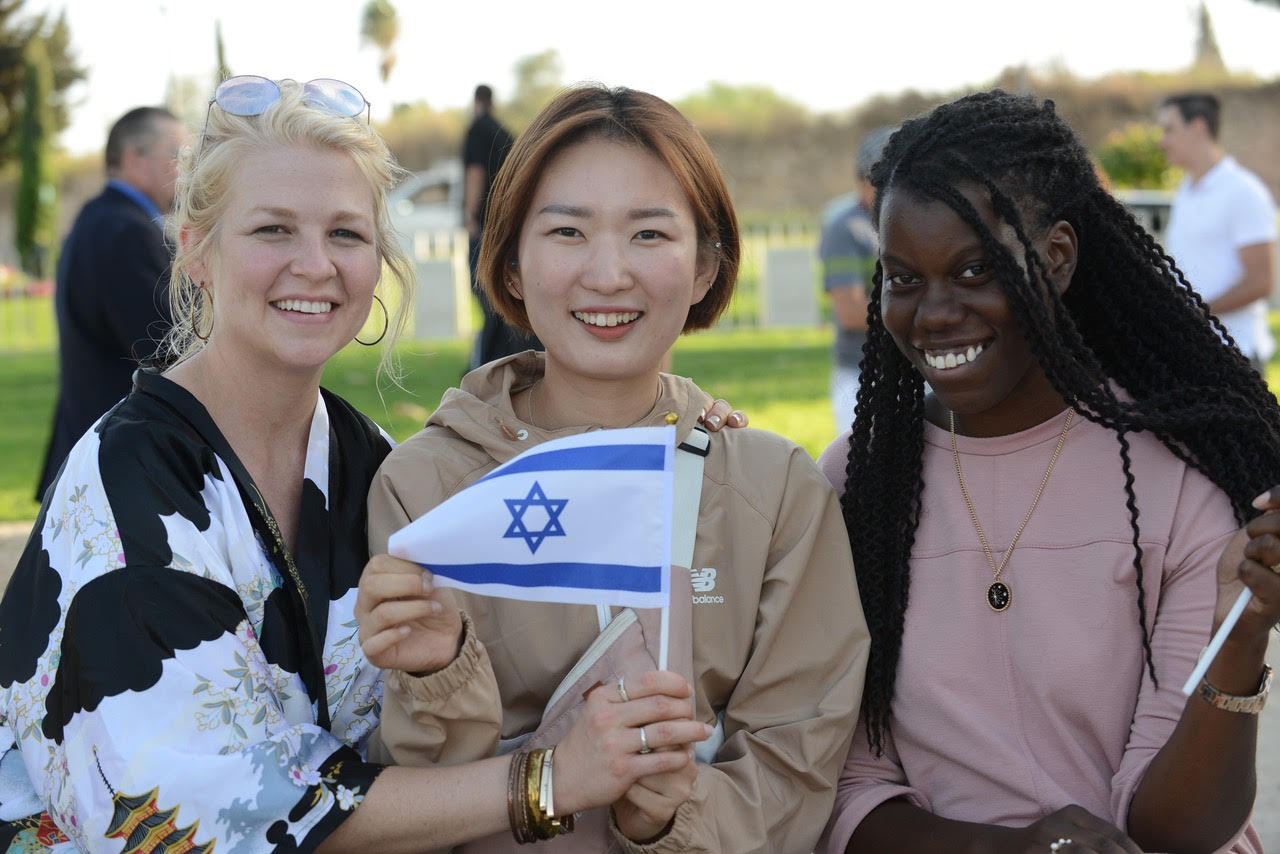 This year’s televised prayer event can be seen live on GOD TV at 4 p.m. Jerusalem time at this link.

Go here for more information and to pledge your participation.