A conservative news outlet has listed Joel C. Rosenberg’s latest nonfiction book, “Enemies and Allies,” on its list of 27 books that would make a great Christmas gift.

Amid the list of book’s dealing with the epidemic of wokeness, the threat against religious liberties and the infiltration of Marxist thought all plaguing America, Rosenberg’s book stands out with an international focus, especially on Middle East peace and the miracle of the Abraham Accords.

Indeed, it is the first and only book that tells the inside story of how the Abraham Accords were brokered and why they are so significant. In “Enemies and Allies,” Rosenberg – editor-in-chief and founder of ALL ISRAEL NEWS and ALL ARAB NEWS – takes readers into the palaces and presidential offices across the Middle East where he met with kings, princes and leaders. 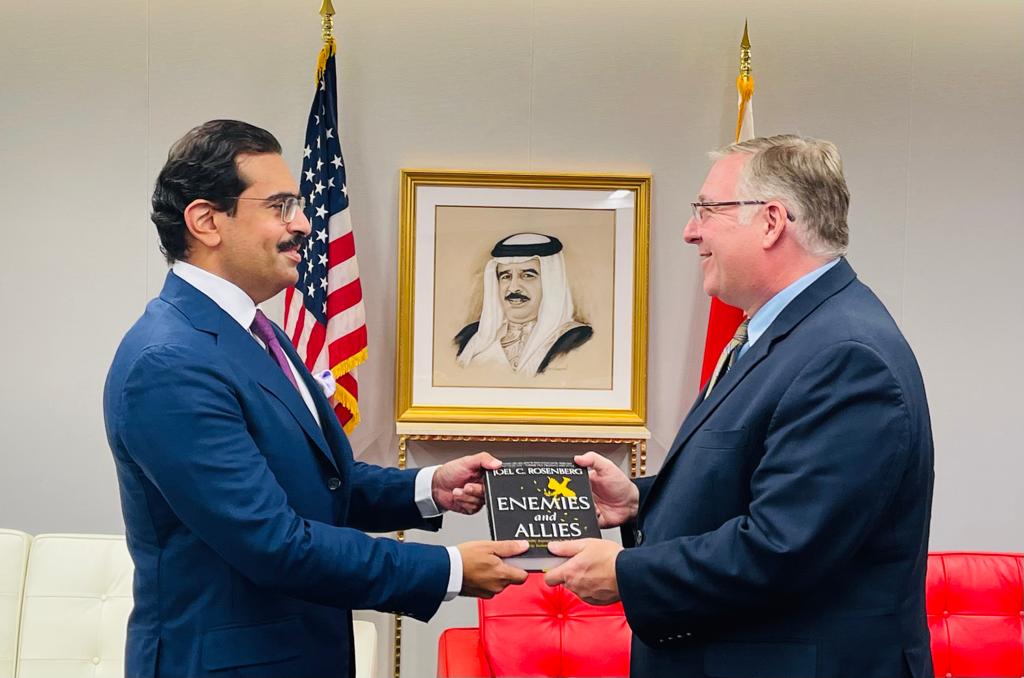 Rosenberg recounts these conversations with some of the most prominent Arab leaders in the region, many of which led to the signing of the peace agreements, in particular his visits to the palace of Crown Prince Mohammed bin Zayed (MBZ) of the United Arab Emirates.

“Enemies and Allies: An Unforgettable Journey inside the Fast-Moving & Immensely Turbulent Modern Middle East” is available in hardcover, e-book and audio formats on Amazon, at all Barnes & Noble stores, or wherever you like to buy books.

Started by the Heritage Foundation, the Daily Signal is a multimedia news platform delivering investigative and feature reporting, political news and commentary.