After an all-night manhunt, the terrorist responsible for a deadly attack in downtown Tel Aviv was killed in a shootout with Israeli security forces.

Shin Bet agents found Ra’ad Hazem, 28, near a mosque in Jaffa more than eight hours after the 9 p.m. shooting attack on Thursday that killed three people and injured 10.

Prime Minister Naftali Bennett, who was briefed by law enforcement agencies throughout the event, said, "It has been a very difficult night."

"I send my condolences to the families of those who were murdered and I pray for the complete recovery of the wounded," Bennett said.

Hazem, from the West Bank town of Jenin, had “no clear organizational affiliation, no security background and no previous arrests.” Another recent attack was carried out by a Jenin resident. Last week, Israeli security forces eliminated a terror cell there that was plotting another attack. 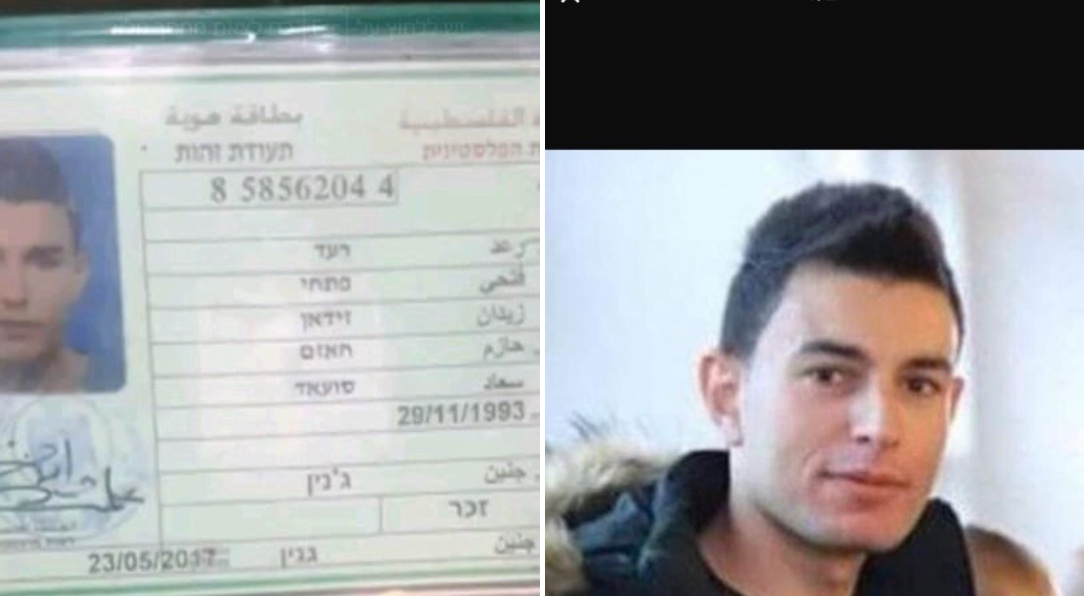 More than 1,000 police and soldiers were dispatched to search for the suspect after the attack when they discovered he was still on the loose. Residents were ordered to stay inside with their doors locked and to not even step onto their balconies. Public transportation was shut down in the area.

Israeli police said that the shooting unfolded at a few different locations. Dizengoff is one of the busiest streets in Tel Aviv, especially on a Thursday night when many bars and restaurants are packed with both indoor and outdoor seating.

In January 2016, two Israelis were killed and eight injured at a shooting outside “Hasimta” bar on Dizengoff. In the 1990’s, following the Oslo Accords, the popular street saw several terrorist attacks, including a bus bombing by a Hamas suicide attack in 1994 and another suicide bombing which took place around the Dizengoff Center mall on March 4, 1996 on the eve of the Jewish holiday of Purim.

U.S. Secretary of State Antony Blinken condemned the attack and said that Americans were "grieving with the Israeli people in the wake of another deadly terrorist attack."

"Our hearts go out to the families and other loved ones of those killed, and we wish a speedy recovery to the injured," he said. "We are closely following developments and will continue to be in regular contact with our Israeli partners with whom we stand resolutely in the face of senseless terrorism and violence."

Israel has been rocked by a new wave of terror since the first attack two weeks ago in Beersheva in which four people were killed. Since then another seven have been killed in two more attacks, the last one in Bnei Brak in which five were killed.

Israel has been on high alert because of these attacks and because of Ramadan – the Muslim fasting month which is usually marked by high tensions and violence.

Bennett will convene further consultations today, which also happens to be the first Friday of Ramadan. Police were already planning to close roads leading to and surrounding the Old City in order to allow Muslim worshippers to pray at al-Aqsa Mosque.

This is a developing story.