In an interview with WAM, the UAE's official news agency, Bennett spoke of a “new, deep and solid structure for diplomatic, economic and cultural relations.”

"I expect that our relations will remain good, especially in the economic field. In my opinion, cooperation in the field of health and food security will constitute a major part of the mutual cooperation," he said. 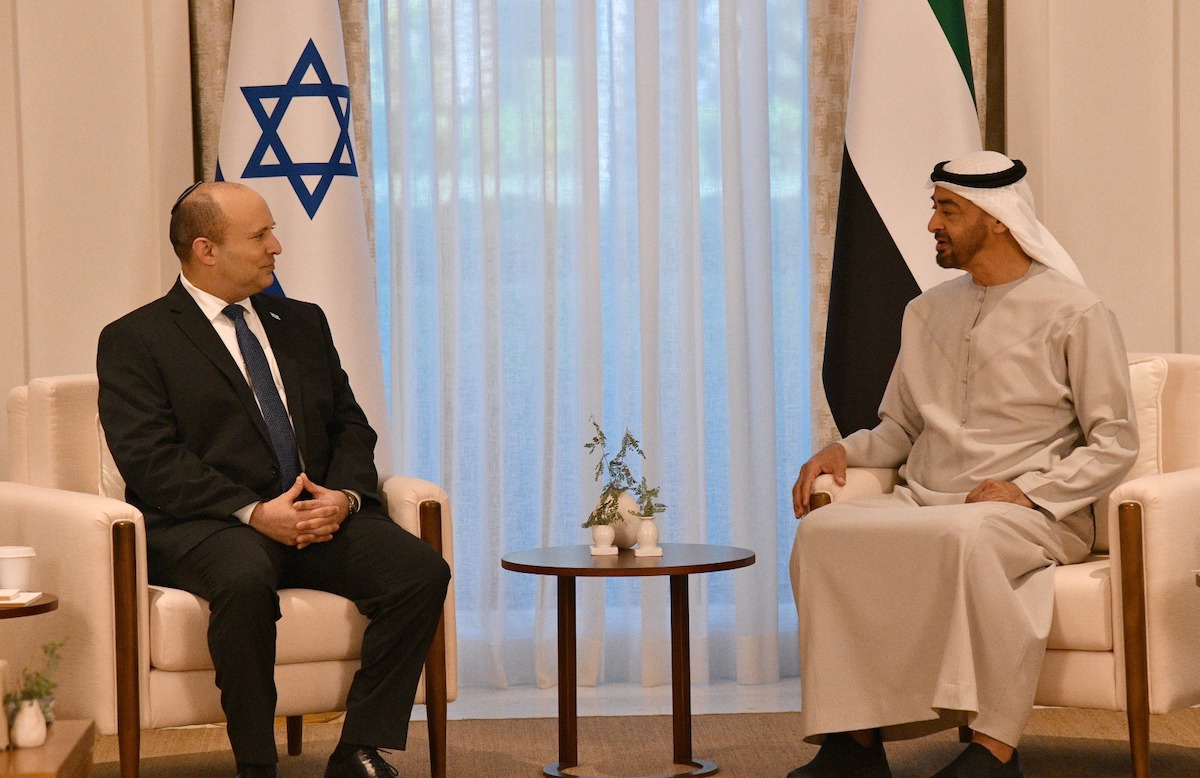 Bennett spoke of the larger significance of the Abraham Accords, not just for Israel and the UAE, but for the entire region.

"Our cooperation provides unprecedented economic opportunities not only for us, but for more countries, which is another element for enhancing stability and prosperity in this region," he said.

He concluded the interview on a more personal note.

He said, "The message that I wish to deliver to the UAE leaders and Emirati citizens is that mutual partnership and friendship are natural. We are neighbors and cousins. We are the grandchildren of Prophet Abraham. The period since the signing of the Abraham Peace Accords is the best evidence that developing bilateral relations are a precious treasure for us and the entire region."