The 30-minute program is divided into three blocks.

In the “A Block,” I’ll explain why Russian President Vladimir Putin has emerged as the most dangerous man on earth.

I’ll also examine the question many Christians around the world are asking me: “Is Vladimir Putin the biblical figure ‘Gog?’”

In other words, is Putin the prophetic dictator described in the Book of Ezekiel – chapters 38 and 39 – who builds a military alliance between Russia, Iran, Turkey and other Middle Eastern countries and then attacks Israel in what the Bible calls the “last days” of history?

Why, exactly, are so many Christians asking that question this year? 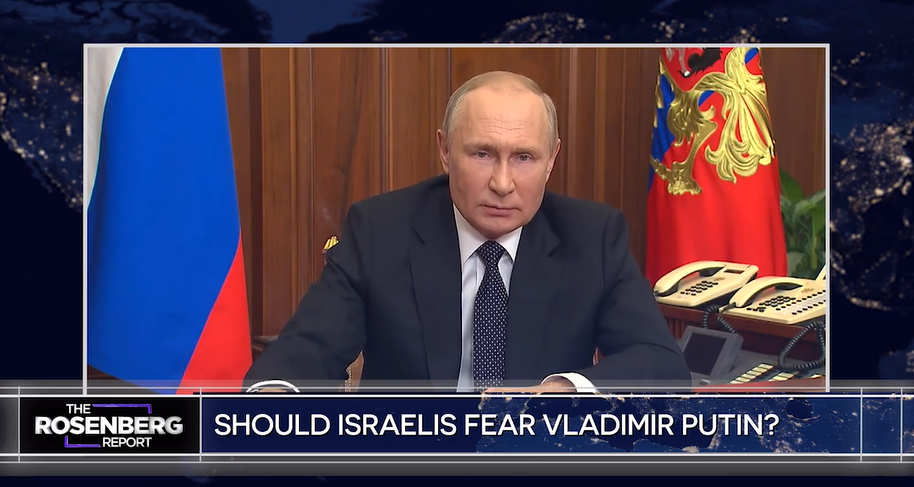 In the “B Block,” we’ll look at the fascinating and colorful life and career of Benjamin “Bibi” Netanyahu, the most consequential and controversial leader in the history of modern Israel, and examine whether he is now poised for an historic return to political power.

After Israelis go to the polls on Nov. 1, will they be calling Netanyahu “The Comeback Kid,” or saying, “Bye, Bye, Bibi”? 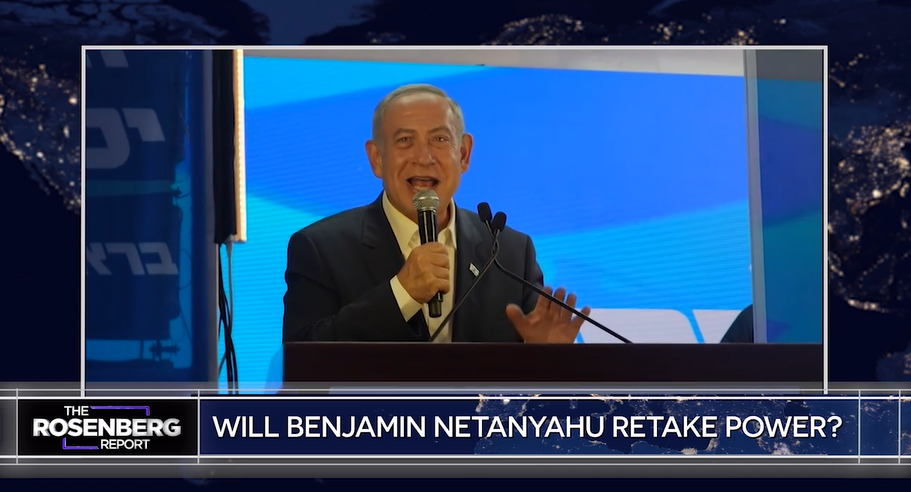 In the “C Block,” we’ll look at the terrifying Yom Kippur War that commenced 49 years ago tonight.

The night Israel was almost wiped out.

How did it happen?

What has happened since?

And how has God been sovereignly shaping events between Israel and Egypt in dramatic – even miraculous – ways? 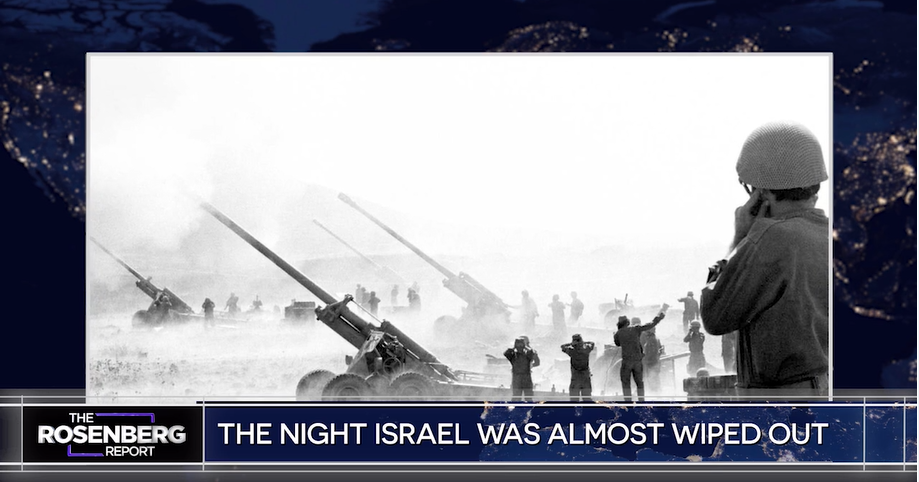 Please also post this story on your social media channels and encourage your friends and family to watch, as well.

There are four ways you can watch.

SIGN UP FOR FREE EMAIL UPDATES ABOUT “THE ROSENBERG REPORT”

We’ve just launched a dedicated website for the show.

Go to www.RosenbergReport.com to sign up for free email updates, including details about the new YouTube channel.

You’ll also be able to: