Marine archeologists have discovered ancient underwater treasures in two shipwrecks from the Roman and Mamluk periods off the Israeli Mediterranean coast near the town of Caesarea, the Israel Antiques Authority (IAA) announced on Wednesday. Some of the discovered artifacts reportedly date back 1,700 years.

Dror Planer and Jacob Sharvit of the IAA Marine Archaeology unit believe the ancient ships were anchored in the vicinity and sank because of a storm.

“The ships were probably anchored nearby and were wrecked by a storm. They may have been anchored offshore after getting into difficulty, or fearing stormy weather because sailors know well that mooring in shallow, open water outside of a port is dangerous and prone to disaster,” said Planer and Sharvit.

The discovered treasures contain hundreds of bronze and silver coins and other precious objects. 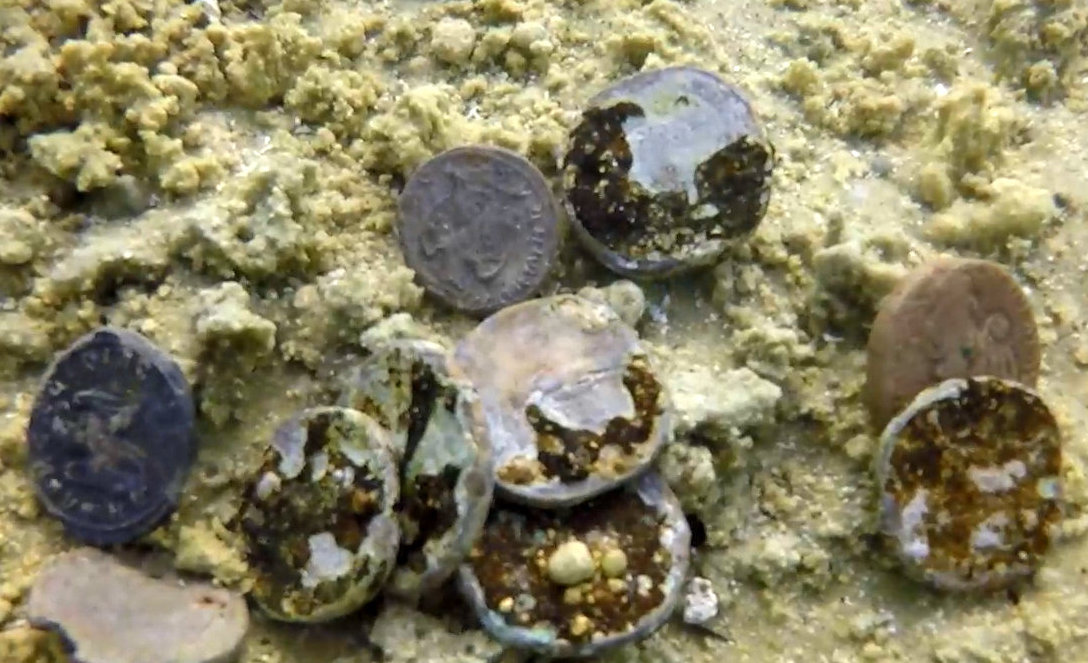 Perhaps the most spectacular find was an octagonal ancient gold ring with a green gemstone and the image of the “Good Shepherd,” a well-known symbol of early Christianity, named as a reference to Jesus.

It is no coincidence that the ancient Christian ring was discovered close to the port in Caesarea, known as one of the first recorded centers with ancient Christian communities in the Holy Land. The New Testament contains several references to Caesarea. It was believed that Caesarea was the site where the apostle Peter baptized the Roman centurion Cornelius.

Sharvit stressed the historical importance of this ancient baptism in Caesarea.

“This was the first instance of a non-Jew being accepted into the Christian community. From here, the Christian religion began to be disseminated across the world,” said the Israeli marine archaeologist who believes that the ancient ring probably belonged to an early Christian passenger on the ship.

The archaeologists also discovered an ancient red gemstone with a carved image of a lyre, which is known in Jewish tradition as “David’s Harp.” 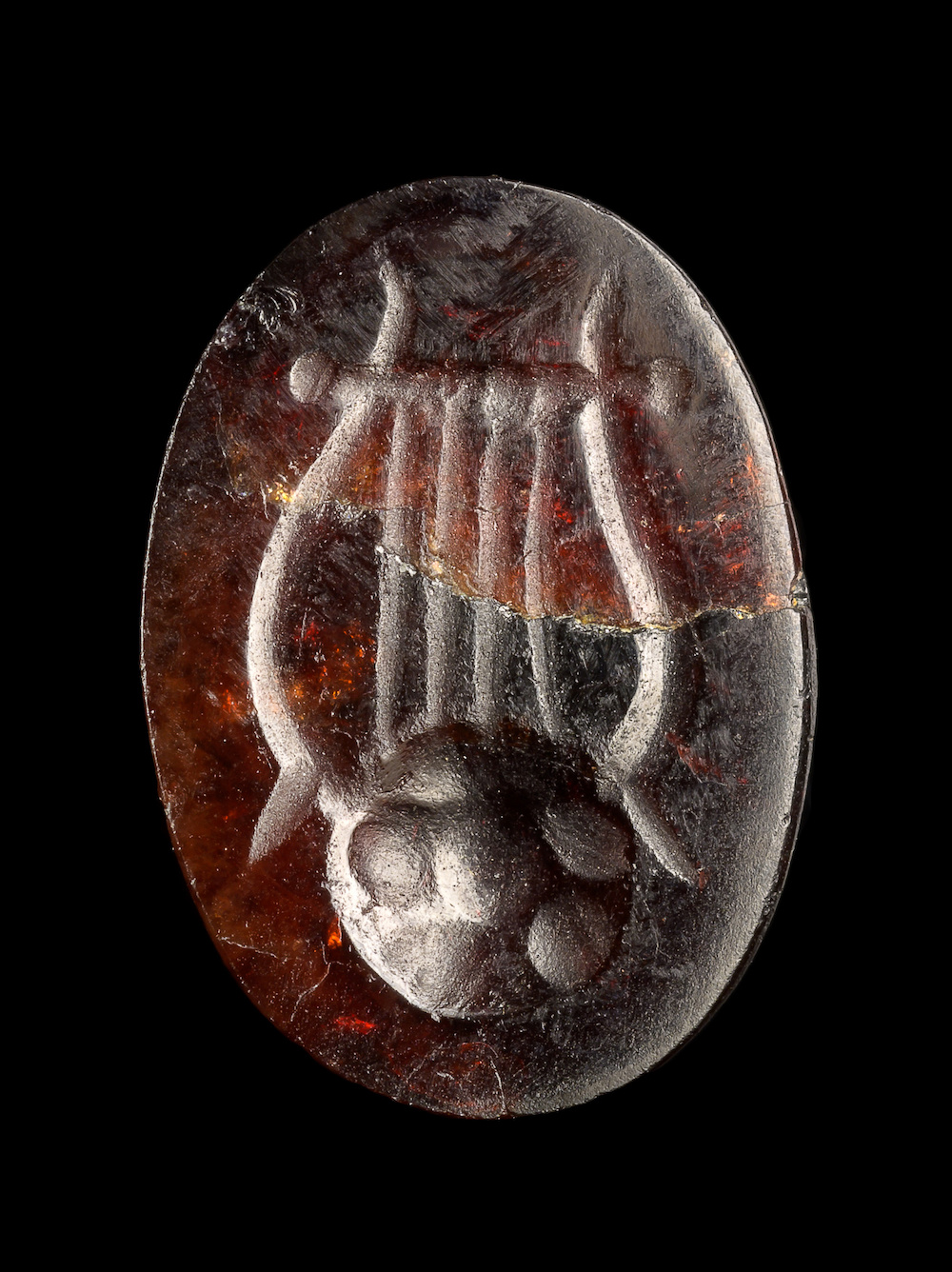 Despite the fact that Israel’s densely populated Mediterranean coast is only about 200 km (124 miles) long, it contains many sites of historical importance.

However, Eskozido stressed that the historical sites in Israel are fragile and need to be protected.

“They are extremely vulnerable, which is why the Israel Antiquities Authority conducts underwater surveys to locate, monitor and salvage any antiquities,” he explained.

The IAA director urged the public to assist the ongoing efforts to locate and salvage ancient artifacts off Israel’s coasts.

“We appeal to divers: If you come across an ancient find, take a note of its underwater location, leave it in the sea and report it to us immediately. The discovery and documentation of artifacts at their original find spot has tremendous archaeological importance and sometimes even a small find leads to a great discovery,” said Eskozido.

Many of the greatest treasures of the Holy Land are displayed at The Israel Museum in Jerusalem and other prominent museums around Israel.