ROSH HANIKRA (Israel-Lebanon border) – A war of words has erupted between Hezbollah terrorist leaders and Israel’s most senior defense officials.

The big question: Will the threats and counter-threats trigger an actual shooting war?

In 2006, an attack on an Israel Defense Forces (IDF) convoy along the Israeli-Lebanese border sparked a month-long war.

Hezbollah fired more than 4,000 rockets and missiles at Israel, driving one million Israelis into underground bomb shelters or fleeing southward to get out of missile range.

Today the fear is that in the next Lebanon War Hezbollah could fire upwards of 4,000 missiles a day, overwhelming Israeli defenses and leading to catastrophic casualties and damage.

To get a better picture of the situation, I interviewed Israeli Defense Minister Benny Gantz last week.

Now, I’ve traveled with a crew from CBN News in Jerusalem to an IDF base in Rosh HaNikra, right on the Israel-Lebanon border. 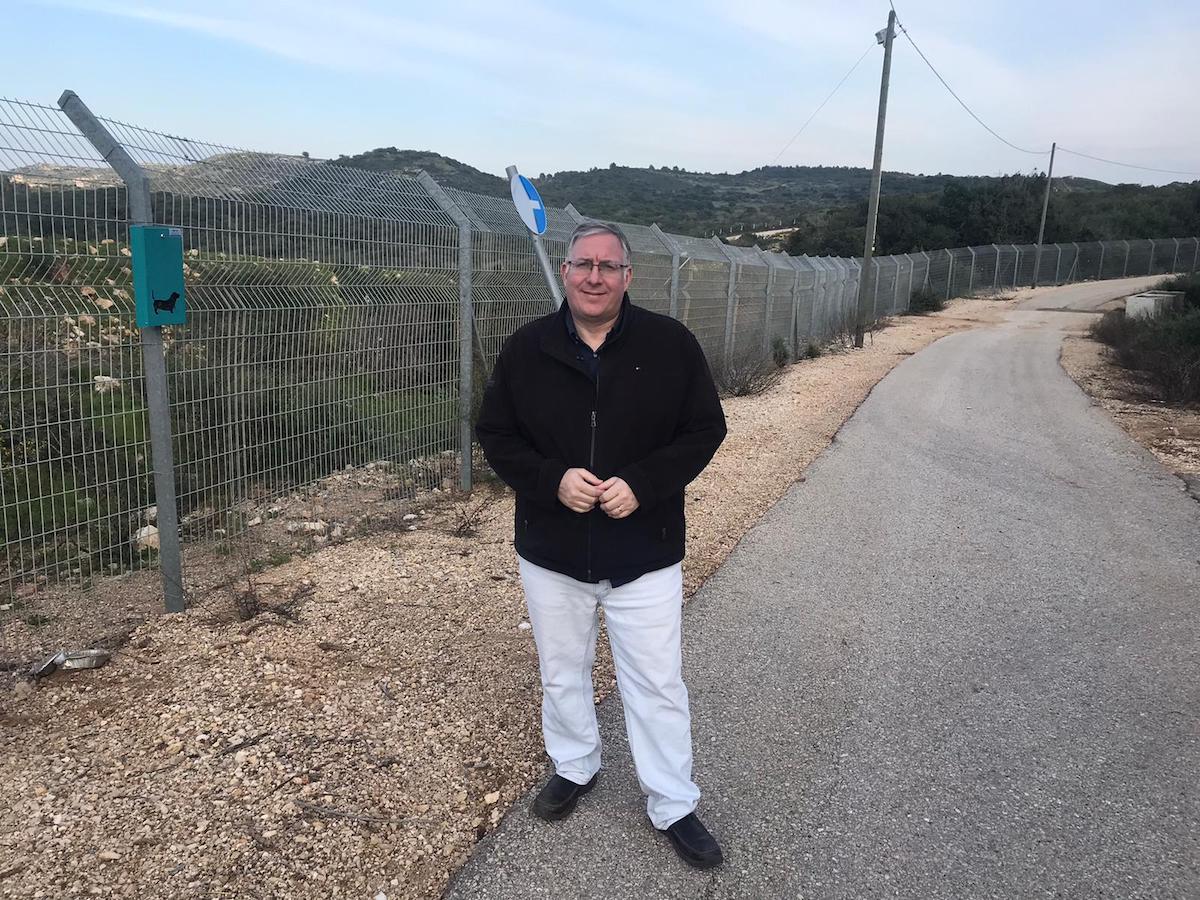 We received a briefing from two intelligence officials on the spiking tensions.

Then we traveled along the border, viewing Hezbollah outposts and interviewing Lt.-Colonel (res.) Sarit Zehavi.

Zehavi spent 15 years in IDF intelligence and is now the founder and director of Alma, a nonprofit and an independent research and education center specializing in Israel’s security challenges on its northern border.

In this first of my series of reports, I want to begin by briefing you on the war of words and the timing of the escalated threats. 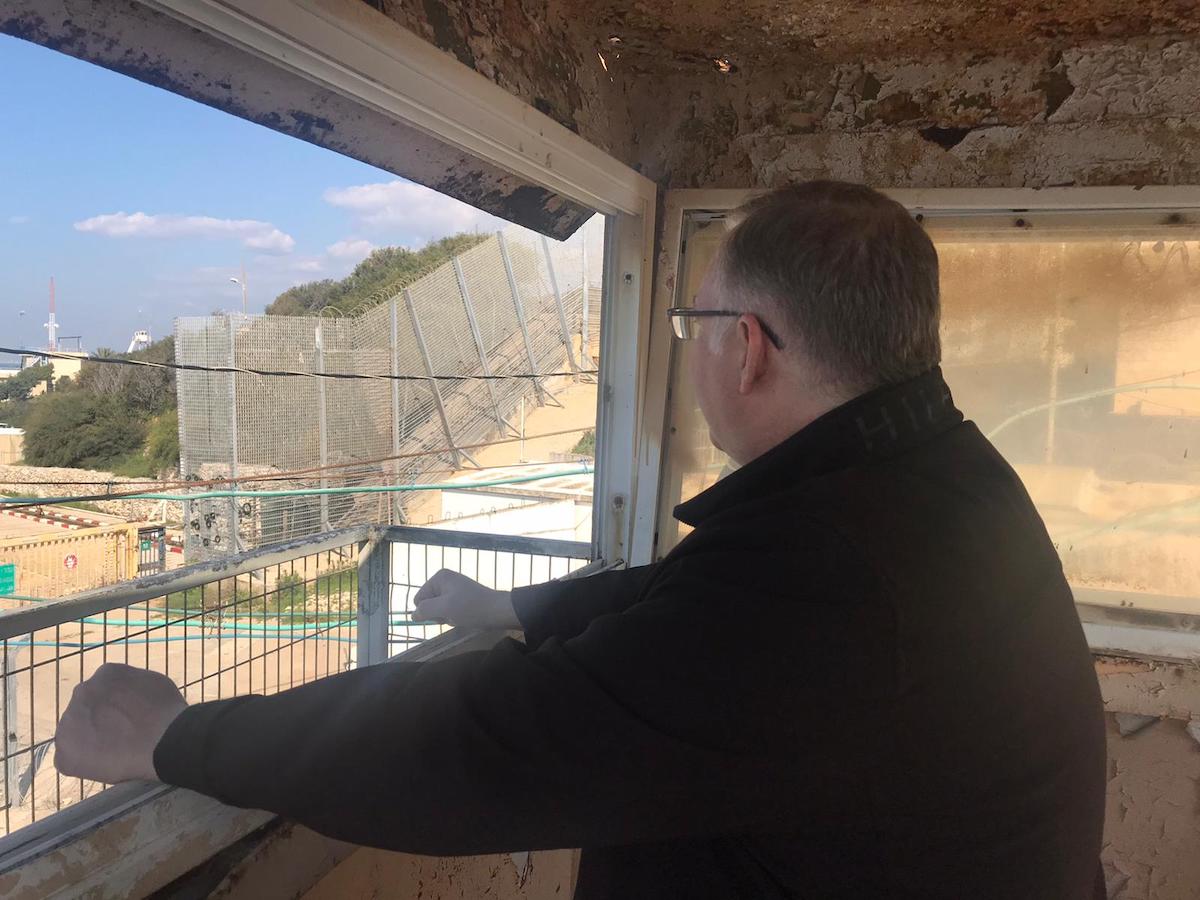 On Dec. 27, Hezbollah leader Sheikh Hassan Nasrallah vowed revenge in a TV interview against Israel for the assassination of Qassem Soleimani, the Iranian terror chief who worked hand-in-glove with Hezbollah. 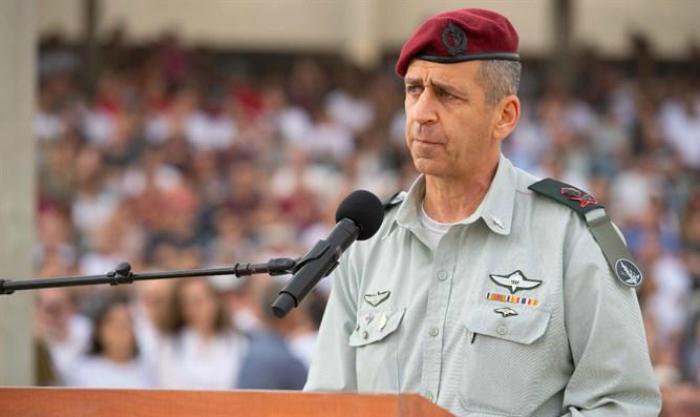 On Jan. 26, in a speech widely covered throughout Lebanon and the Arab world, IDF chief of staff Aviv Kochavi warned:

The occasion was Nasrallah’s annual “Martyr's Day” speech, commemorating the assassination of several revered Hezbollah commanders over the years, for which Nasrallah has previously vowed to retaliate against Israel.

That same day, the Israeli Air Force launched a massive, surprise war game exercise in which Hezbollah attacks Israel and the IDF responds with overwhelming forces.

As a senior IDF officer said: “We practiced attacking high-value targets in quantities and in a way that we never did before. It was 24 hours with more than 3,000 targets attacked, causing severe damage to the operations of the enemy.” 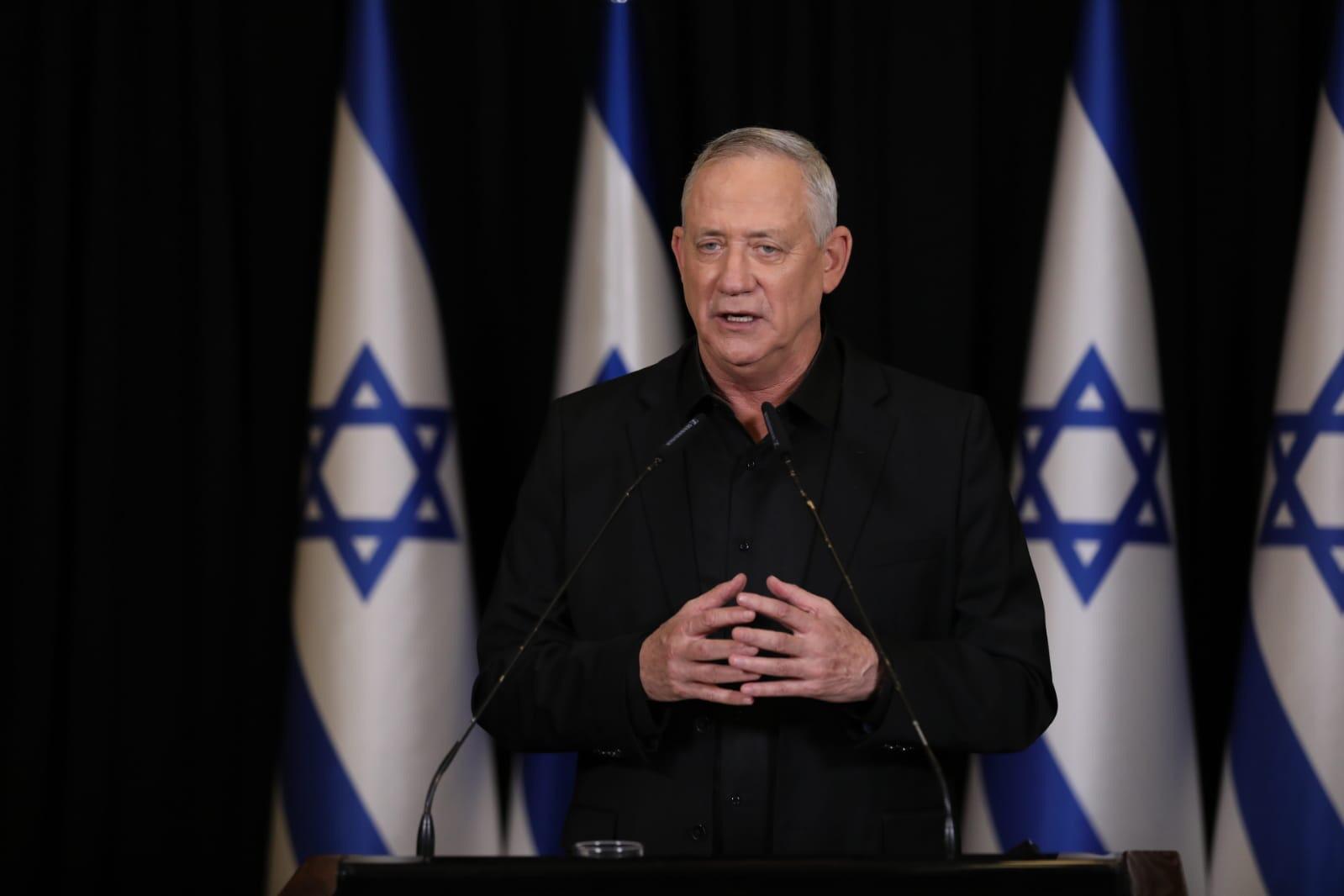 Gantz was speaking at a memorial service honoring the death of unknown Israeli soldiers.

In part two of my series, I’ll share with you what I learned from my visit to the border.