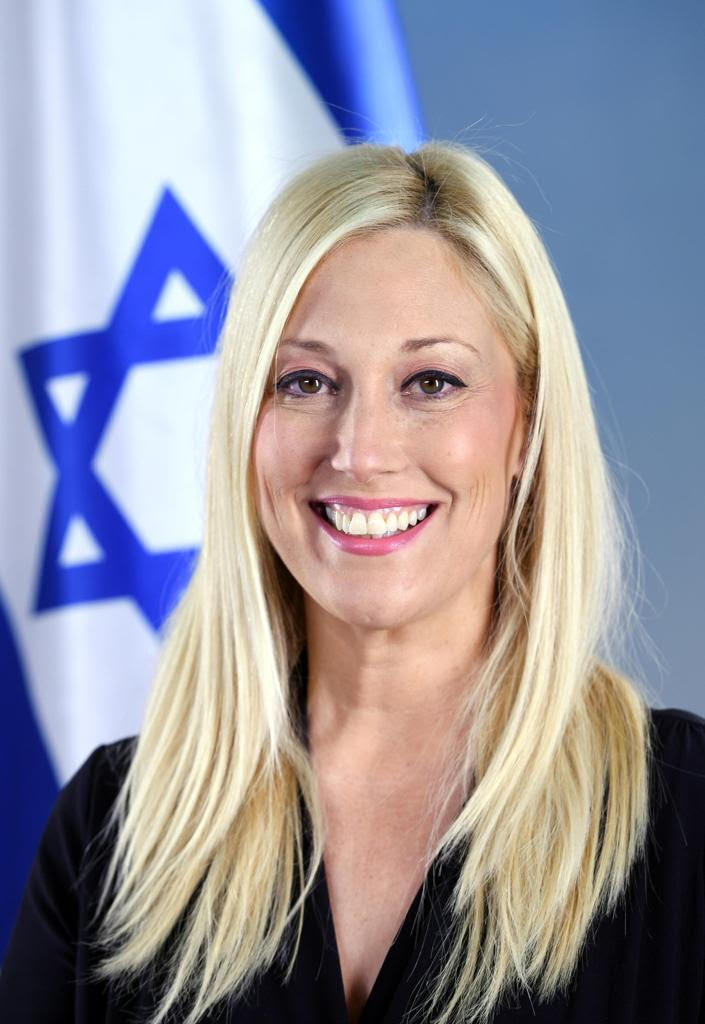 Ruth was born in Israel and raised in Cape Town, South Africa.

Professionally, Ruth served as an Israeli diplomat for 13 years in the Ministry of Foreign Affairs, and was appointed to serve for three years, as the political and economic advisor in the Israeli embassy in Cairo, completing her service there as the de facto Deputy Chief of Mission. After graduation from Harvard, Ruth was appointed as Foreign Affairs and World Jewish Affairs’ advisor to former President of Israel, Mr. Shimon Peres.

She served for almost a decade as the Deputy Director General of the Israeli Federation of Local Governments, working with all Israeli Mayors, both Jewish and Arab, throughout the country.

Ms Wasserman Lande worked, on a voluntary basis, on the promotion and development of one of Israel’s poorest, mixed Jewish-Arab cities in Israel, Lod, where she also lived for a decade with her husband and three children. She has also founded (2018) and continues to chair the "Hagshama" initiative, a non-for-profit and non-political NGO, for creating real impact on Israeli society, via a country-wide initiative to transform one of the Bedouin villages in the North of the country into a model for emulation. That is, in coordination with its elected leadership, government ministries, philanthropists, businesspeople and the local community.

In July 2019, Ruth established her own strategic local and global consultancy which assists a wide variety of bodies and/or individuals -both Israeli and foreign- in identifying their needs, creating policy, establishing objectives and accompanying their accomplishment and fulfillment.

She is also a columnist in one of Israel’s leading dailies, in Hebrew, “Maariv”, and in the English- language “Jerusalem Post”. Ruth also often commentates on Regional and Arab-Israeli Affairs in local and international television channels.

Ruth has recently entered the Israeli Knesset as an MK, representing the Blue and White party and is the co-chair of the Abraham Accords Caucus in the Knesset.