Israel Aerospace Industries (IAI), Israel’s leading aerospace and aviation manufacturer, has unveiled a new defense system that is expected to revolutionize electronic warfare through highly efficient and accurate scanning of the sky for potential threats through electronic beams.

The new electronic warfare system, called Scorpius, is available for the full range of the modern battlefield: air, sea and land.

The purpose of the Scorpius system is to secure military superiority in the electronic arena, a crucial part of the modern battlefield that usually determines which side emerges victorious in rapid combat situations.

Scorpius can target and jam the communication and radar systems of enemy ships, missiles and UAVs among other things. 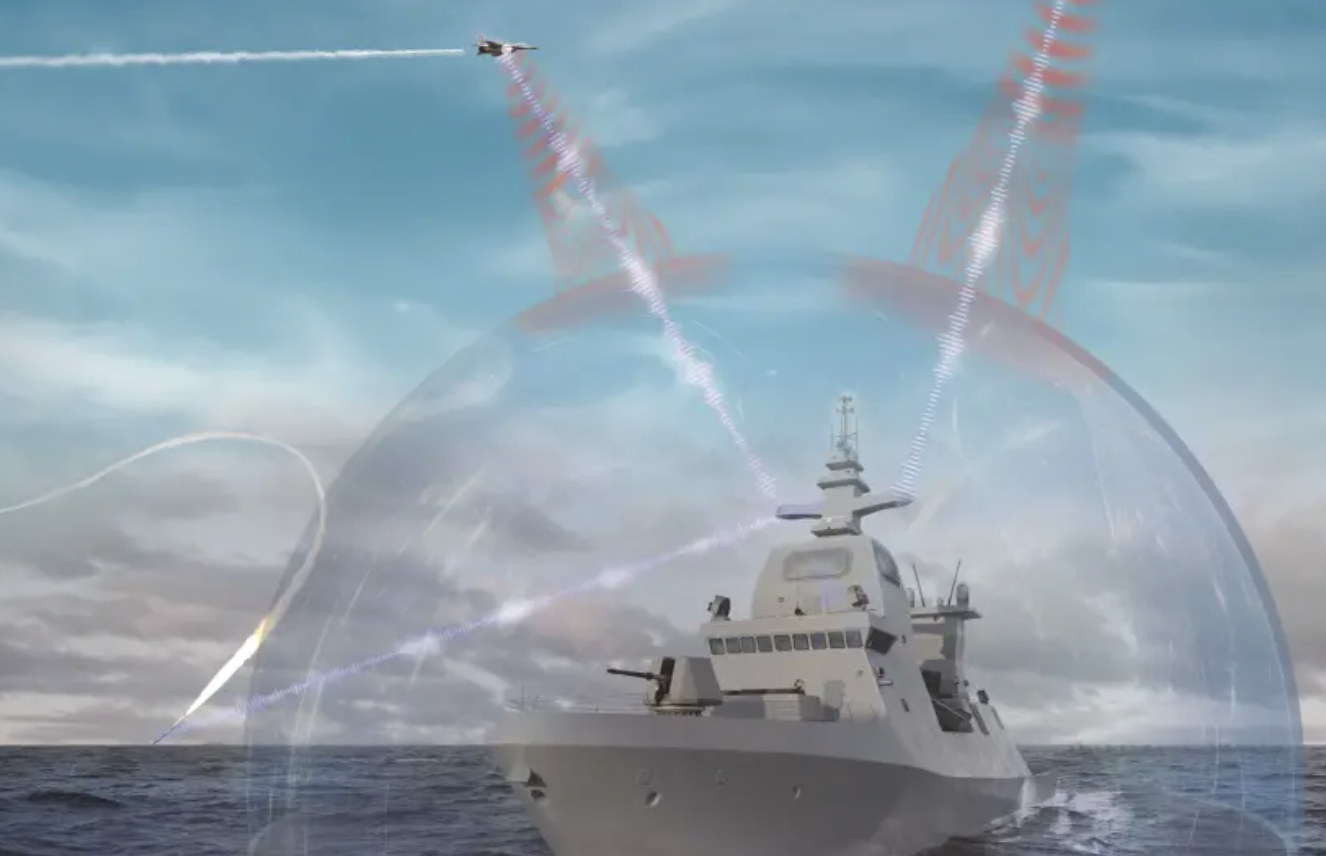 Scorpius is expected to become a game changer in modern warfare by effectively neutralizing multiple enemy targets through highly accurate electronic beams instead of bullets and missiles. In other words, the system preemptively disrupts enemy systems before they become serious threats.

IAI was established in 1953 as Bedek Aviation Company by the late Israeli President Shimon Peres and American-Israeli businessman Al Schwimmer. In the 1950s and 1960s, France became the young Jewish state’s main provider of military hardware.

However, following the French boycott of Israel in 1967 when America had not yet become Israel’s leading ally, the Jewish state made the strategic decision to invest heavily in developing its own indigenous military industry with the IAI at its very center. The company originally focused on aircraft maintenance but has become a leading producer of advanced military systems for land, sea and space including different UAVs and satellite systems.