The Israel Security Agency arrested four Palestinian suspects in the Judea-Samaria region, who are under investigation for planning to carry out attacks against Israeli targets, the agency announced on Wednesday.

According to the agency, locally called by the Hebrew letters Shin Bet, the suspects were in contact with Gaza-based Hamas operative Bilal Basharat, who Israel released in 2011 among more than 1,000 other prisoners in exchange for captured Israeli soldier Gilad Shalit.

The Shin Bet said Basharat was a member of a Hamas unit known as the “West Bank headquarters,” which aims to promote terror attacks against Israel from within the disputed territories in Israel’s east.

Basharat reportedly instructed the suspects to purchase weapons and gather necessary information for advancing shooting attacks against Israeli civilians and soldiers, on Hamas’ behalf. Following the suspects’ arrest, Israeli security forces seized the weapons they had purchased, along with funds they had received from Hamas in Gaza.

In recent months, Israeli security forces have increased their operations in Samaria, the northern half of the “West Bank” region, following a surge of terrorist activity emerging from the area. Palestinian assailants in Samaria killed two Israeli soldiers within one week.

On Tuesday, a Palestinian gunman shot 21-year-old Staff Sgt. Ido Baruch near the community settlement of Shavei Shomron. Just two days prior, Baruch had issued a “Happy Sukkot holiday” greeting to the people of Israel in a video he had recorded with a fellow soldier. 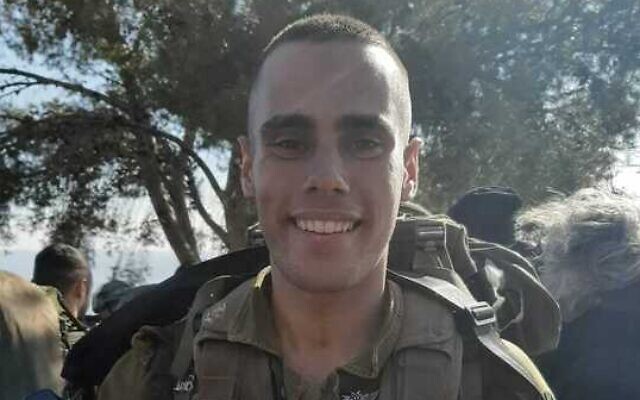 On Saturday, a gunman shot and killed 18-year-old Noa Lazar at her post at a checkpoint outside of Jerusalem. Both incidents involved a drive-by shooting, in which the attackers managed to escape. 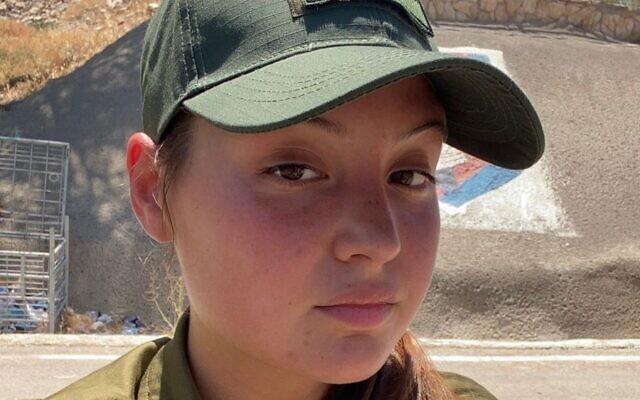 In an attempt to capture the gunmen, who are still at large, the Israel Defense Forces imposed a lockdown on Wednesday on the Palestinian city of Nablus, just west of the tell of biblical Shechem. Clashes between Israeli police forces and Palestinians also broke out in the eastern neighborhoods of Jerusalem, where two Israeli police officers were wounded by pipe bombs being thrown at them.

“The Israel Police will continue to act with determination and zero tolerance towards violence of any kind, violation of public order, violent riots, and any attempt to harm police officers or civilians,” the police said in a statement.