When his simple song of healing composed for his grandmother went viral on YouTube in April 2020, Yair Levi – an Orthodox Jewish musician who hardly spoke English at the time – found himself with an unlikely following of Christians from abroad eager to learn more about the biblical roots of their faith and worship.

No one was surprised more than Levi, an Israeli who grew up in Zichron Yaakov and chose the path of a musician over a promising career in professional soccer and as a military officer.

But attracting a growing audience of Christians who are interested in the biblical roots of their faith? This was never something that crossed Levi’s mind. 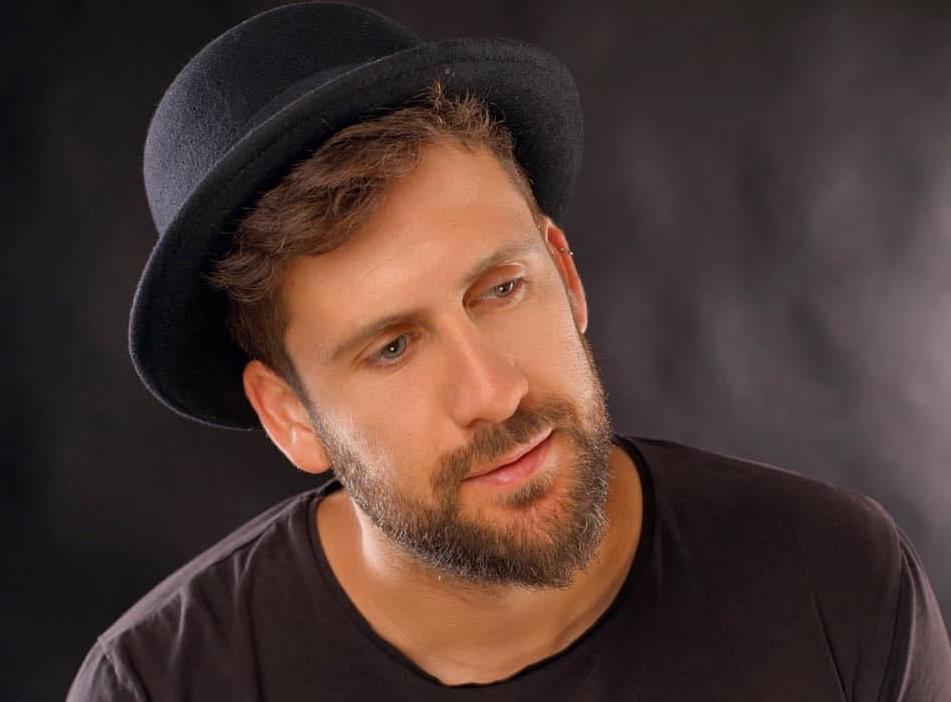 In an interview with ALL ISRAEL NEWS, Levi explained how his entire fate turned in this direction one day in March 2020 as he was worrying about how he would support his family when the first COVID quarantine canceled all his concerts and, essentially, his livelihood.

A phone call interrupted his prayer time with even worse news – his grandmother had fallen extremely ill. His father told him, he needed to pray.

Levi quickly turned to the scriptures for guidance.

“I found a prayer for healing, in Hebrew, and it was the prayer of Moses for his sister Miriam when she has leprosy,” Levi recalled. “And when I read it, the melody just jumped into my head and I ran to my guitar and tried to record it on my iPhone.”

But as anyone who had young children in a small Israeli apartment during the quarantine can attest, recording it became a challenge. Nevertheless, Levi fired off a rough composition to a few musician friends for help in producing a quick recording.

“At the beginning of the quarantine we all thought the world was going to end. But I just wanted to release the song to my grandmother,” he said. “I didn’t think about anything, just about my grandmother.”

A day before he released the song, however, he sent it to his mother who suggested that he translate the prayer into other languages and work them into the song.

“It’s funny to tell the story now,” said Levi, who admits he told his mother it was a bad idea and that she didn’t understand anything about music. Up until then, Levi produced only Hebrew songs. 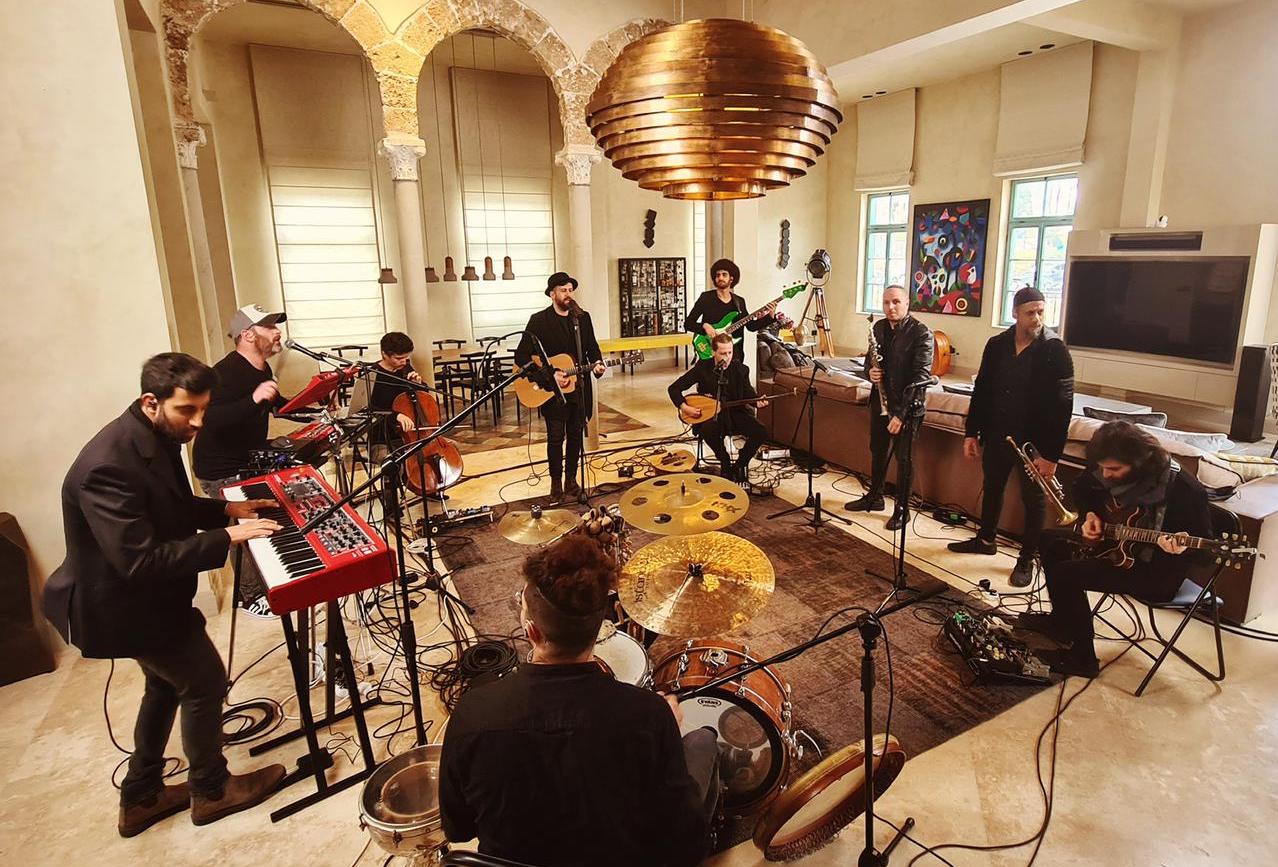 Yair Levi and a band recording a song (Photo courtesy)

A fellow musician, however, told him it was too crazy not to try. Levi and Shai Sol – another Israeli artist and psalmist – recorded Refa Na, The Healing Song (literally: please heal her), separately (because of the quarantine) in Hebrew and inserted a few translations spoken by native speakers in their own languages into the final product.

This element catapulted the song to a quick and startling fame. The languages and the timing spoke to a world crying out for healing from a mysterious virus that originated in China and was threatening to change the globe forever.

“Oh God, heal her now
O God, I beseech Thee
Heal her now
Then we will be strengthened and healed.”

Similar to The Blessing, which was recorded in several languages during the pandemic with choirs or individuals, Refa Na was sung in Chinese, French, German, Hindu, Spanish, Swahili, Russian and even Arabic. In fact, a Lebanese singer who recorded the song in Arabic – which was retweeted by then-Prime Minister Benjamin Netanyahu – got blowback from that and was banned from re-entering her country.

The song also brought Levi before an international audience he never sought. And many Christians, he told us, have no idea that he is Jewish when they listen to his music.

“My first album – most of the people didn’t know I was an Orthodox Jew,” he said.

Levi has responded to this hunger among Christians to understand more of the biblical Hebrew and of Jewish traditions, which he translates through his Instagram posts and in his music.

This Hanukkah season, he launched a cover of a traditional song, Maoz Tzur, which has been picked up by Israeli radio stations this month and is now being launched into the Christian world. Though sung in Hebrew, Levi was intentional about providing a translation so that non-Hebrew speakers can sing along with understanding.

Levi, 33, points to his name as his calling for this direction he could never have imagined for himself.

“For me as a Levite, I sing not only for the Jews, I sing for everybody,” he said. “This is the reason I have energy for this crazy project. There’s a lot of things I can lose and risk, but it is not a problem because the journey is much deeper.”

Because Levi’s music combines faith and scripture – and its peaceful instrumentation – it was an easy fit for Christians.

This spring, Levi has a tour scheduled for the United States where he will meet some of his virtual audience in person, finally. The timing is meant to coincide with the celebration of Israel's Memorial Day and Independence Day with, as he put it, "Israel's best allies."

And though Levi and his family are thrilled when they hear his songs on the radio here in Israel, he realizes that he prefers to continue building bridges with Christians.

“I was happy to hear (the song), but this is not what God has chosen for me,” Levi said. “I am focused on my career in the U.S. because I feel that’s what God has for me.”

To hear more of Levi’s music, visit his YouTube page here.
To book a concert, email Ira@yairlevimusic.com
And for more information and to find his social media accounts, visit Levi's website here.