The area of Tel Dan, located in the upper Galilee, a few miles from the Israel- Lebanon border, has been populated for thousands of years. Artifacts found in excavations show that the area has been inhabited alternately during 5,000 years from 5000 B.C. until the 1st century B.C.

In the early 1920s, Tel Dan was a point on the northern border of the land of Israel (and the border between the British mandate and the French mandate).

Today, it is a part of an awesome nature reserve that also includes the Dan Stream – the largest and most important source of the Jordan River. The Tel Dan Reserve can be enjoyed all year round.  It offers accessible trails – suitable for wheelchairs and strollers – that pass through a forest of trees and wooden bridges along the stream of icy water.

In Joshua 19:40 we read: “The seventh lot came out for the tribe of Dan…. The territory of their inheritance included Zorah, Eshtaol, Ir Shemesh… with the area facing Joppa.  When the territory of the Danites was lost to them, they went up and attacked Leshem… and occupied it. They settled in Leshem and named it Dan after their ancestor”.

Judges 18 tells us the same story in more detail: “In those days the tribe of the Danites was seeking a place of their own where they might settle, because they had not yet come into an inheritance among the tribes of Israel… Then they… went on to Laish... They attacked them… and burned down their city… The Danites rebuilt the city and settled there. They named it Dan after their ancestor Dan, who was born to Israel... There the Danites set up for themselves the idol… They continued to use the idol…all the time the house of God was in Shiloh”

The story tells us about the tribe of Dan which didn’t succeed to inherit its originally destined land in the central part of Israel and, therefore, conquered a peaceful city in the North named Laish or Leshem, changed its name to Dan and established idol worship there that continued for hundreds of years. Excavations revealed a destruction layer (a burnt layer) dating back to 1200 B.C., the period of Joshua’s conquest of the land of Israel.

In  1 Kings 12 we read about further evolvement of idolatry in Dan about 200 years later, during the rebellion and separation of 10 tribes under Jeroboam’s lead from King Salomon’s son – Rehoboam, who continued to rule Judah and Jerusalem:

“Jeroboam thought to himself… ‘If these people go up to offer sacrifices at the temple of the Lord in Jerusalem, they will again give their allegiance to their lord, Rehoboam king of Judah. They will kill me and return to King Rehoboam’. After seeking advice, the king made two golden calves. He said to the people, ‘It is too much for you to go up to Jerusalem. Here are your gods, Israel, who brought you up out of Egypt.’ One he set up in Bethel, and the other in Dan. And this thing became a sin; the people came to worship the one at Bethel and went as far as Dan to worship the other”

The remains of a sanctuary – similar to Solomon’s Temple – stands on the northern part of Tel Dan and date back to the 10th Century B.C. It is identified as the temple built by Jeroboam, son of Nabat, bringing to life this biblical story.

A fragment of an inscription dated to the 9th Century B.C. mentions the capture of the city by the Aramean king Hazael*, and the killing of “Joram, son of Ahab, king of Israel, and Ahaziah, son of Joram of the House of David.” It is considered the earliest accepted reference to the name “David” as the founder of a Judahite polity outside of the Bible. To this day this inscription is the only evidence found outside of scripture pointing to the existence of the “House of David.” The stele is currently on display in the Israel Museum in Jerusalem.

* In Kings 2 chapters 8-13 we read that due to being the closest Israeli city to the Aramean border, Dan suffered several Aramean incursions and changed hands at least four times around the time that Israel was ruled by Ahab and the Aramaeans by Ben Hadad I, and their successors. 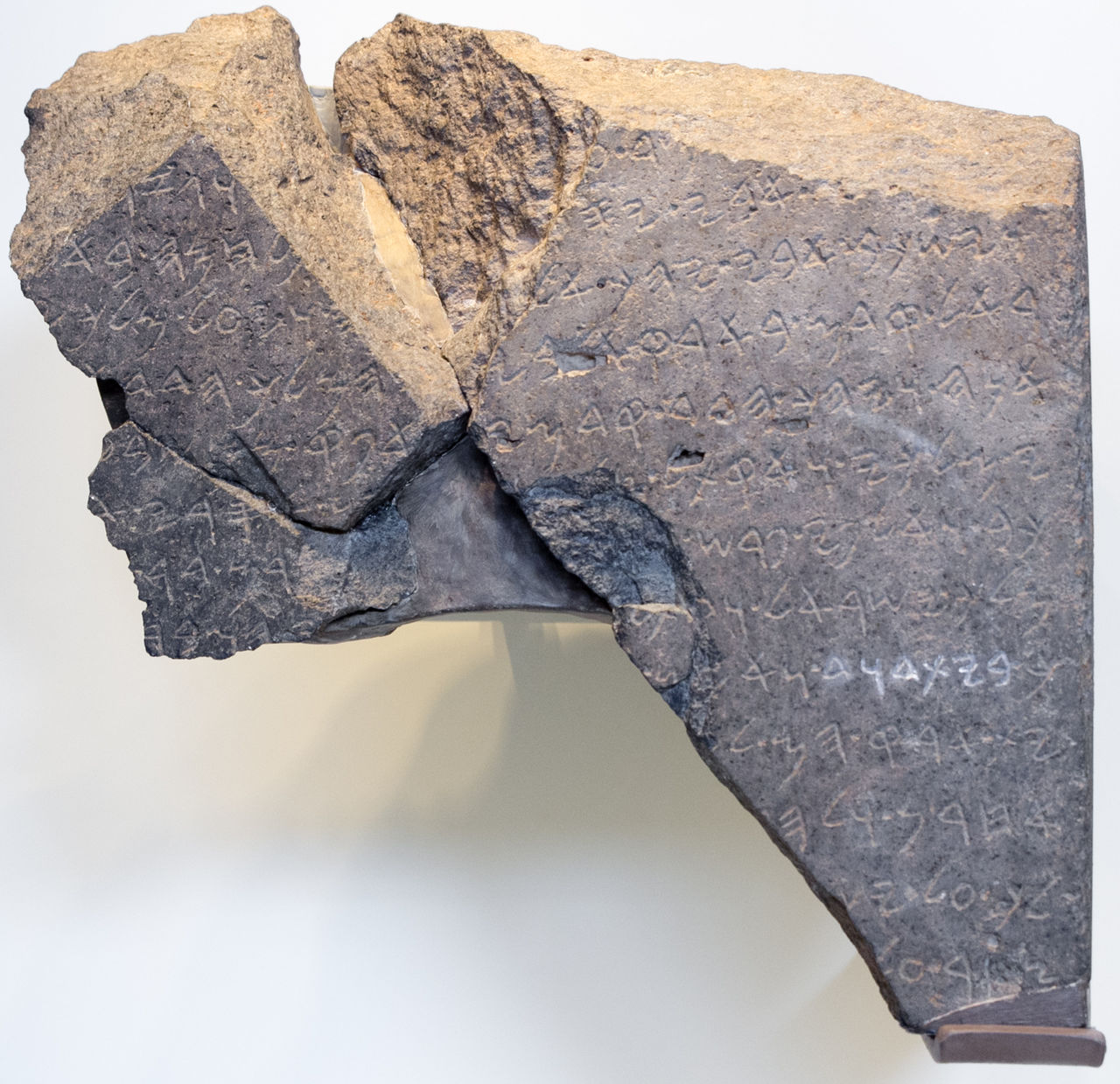 This arched mud-brick gateway and gatehouse complex – dated back to the 18th century B.C. – incorporates three arches that are considered to be the earliest of their kind in the world.

It was thought that the Romans invented the use of an arch in construction. The Tel Dan Gate is evidence that the Romans may have perfected and popularized it, but this technique had been used by the inhabitants of the Laish/Leshem at least 1,500 years prior.

Because of structural instability, the entire gateway is believed to have been buried under an earthen rampart in antiquity, an action which has allowed for its remarkably complete preservation. 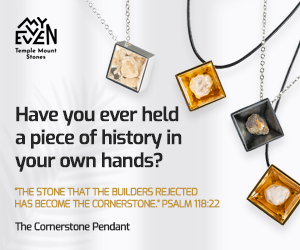