The Israel Antiquities Authority announced on Tuesday that Jerusalem’s ancient Pool of Siloam, which is mentioned in the Hebrew Bible, will be excavated extensively, then opened to the public.

The Pool of Siloam is located in the southern part of the historic City of David and, today, is part of the Jerusalem Walls National Park.

Initially, visitors to the historic pool will be able to witness the site excavations and, in a few months, will be able to view the entire Siloam area. Modern visitors will be able to trace the footsteps of the ancient Jewish pilgrims who used the pool for purification before ascending through the City of David to the Holy Temple some 2,000 years ago.

The Pool of Siloam was constructed about 2,700 years ago and served as part of the City of Jerusalem’s water system infrastructure. 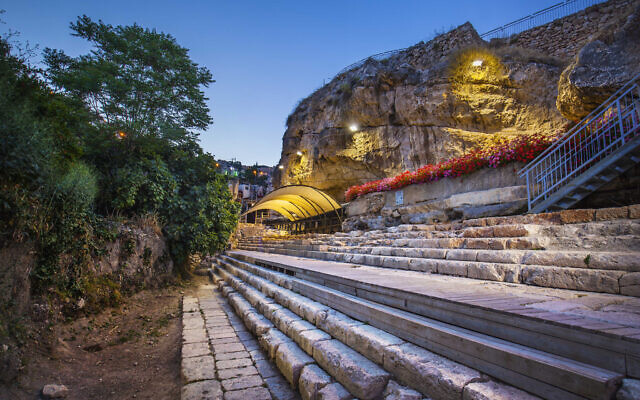 The northern perimeter of the Pool of Siloam. (Photo: Koby Harati/City of David Archives)

Dr. Amit Re’em, a Jerusalem-based archaeologist, hailed the extensive plans for the pool.

“It’s a great achievement. We, the archaeologists, have been waiting for it for a long time and are very excited,” Re’em told i24 News. He referred to the Pool of Siloam as “one of the pearls of archaeology and the history of Jerusalem.”

The site is important for Jews and Christians alike. The Pool of Siloam served as a crucial water reservoir for the city of Jerusalem during the First Temple period, and the Gospel of John identifies the Pool of Siloam as the place where Jesus healed a blind man.

The Book of 2 Kings 20:20 states that the Judean King Hezekiah “made the Pool, and the conduit, and brought water into the city.”

Jerusalem Mayor Moshe Lion welcomed the project, citing the Pool of Siloam as “a site of historic, national and international significance.”

“After many years of anticipation, we will soon merit being able to uncover this important site and make it accessible to the millions of visitors visiting Jerusalem each year,” Lion said.

“I think it’s going to be a marvelous site and a major attraction in the tourism of Jerusalem. Only the future will tell,” the archaeologist said.

Due to the Pool’s biblical importance, several different excavations were carried out in the area since the late 19th century. In 1890, American archaeologist Frederik Jones Bliss led a British-American team of archaeologists working on the area. In 1960, when the Old City of Jerusalem was under Jordanian occupation, British archaeologist Kathleen Kenyon carried out an excavation at the site.

In 1880, the famous Siloam Inscription was discovered in a water tunnel meters away from the Siloam Pool. The ancient Hebrew inscription records the account of water from the Gihon Spring being diverted to the Siloam Pool during the reign of King Hezekiah and affirms the Jewish connection to ancient Jerusalem. 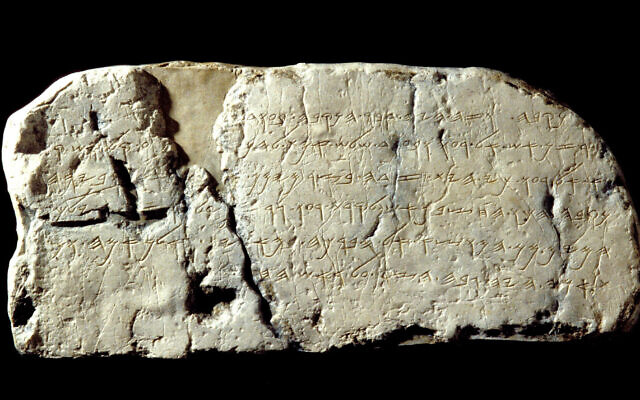 Replica of the Siloam Inscription, the original of which was discovered in the City of David, near the Pool of Siloam. (Photo: Ze’ev Radovan/City of David Archives)