JERUSALEM – “Joel, it’s Mike Pence. How are you, my friend?”

It was great to get a call from the former vice president last week.

We spent 40 minutes catching up and talking about his next steps.

I was especially encouraged by how many questions he asked about what’s happening here in Israel and the broader Middle East.

While the specifics of that call were off the record, it quickly became clear to me that Pence is refreshed, recharged and ready to re-enter the political arena.

Advancing a strong U.S.-Israel alliance, and building upon the landmark Abraham Accords, are issues near and dear to his heart. 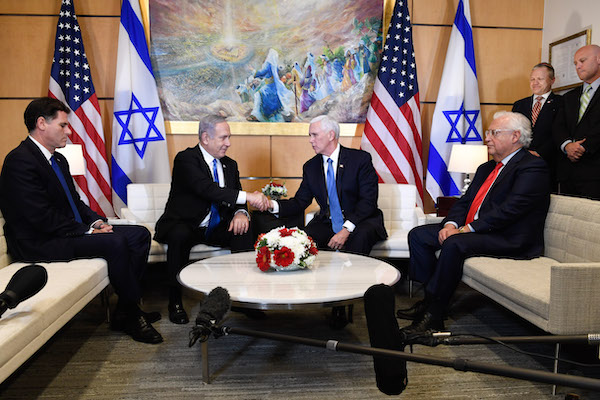 Having essentially gone dark since the tumultuous events of Jan. 6 and the final days of the administration, Pence certainly hasn’t been dormant – just quiet – not doing speeches or major interviews.

Over the past two months:

Those, however, were merely preliminary moves. 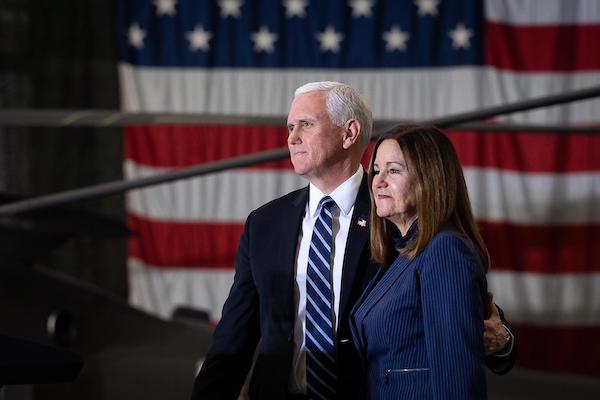 Today, Pence is making a major step, announcing the formation of a grassroots policy and political movement called ADVANCING AMERICAN FREEDOM that will help him shape the 2022 Congressional elections, and lay the groundwork for a possible presidential run in 2024.

“Advancing American Freedom plans to build on the success of the last four years by promoting traditional Conservative values and promoting the successful policies of the Trump Administration,” Pence said. “Conservatives will not stand idly by as the radical Left and the new administration attempt to threaten America’s standing as the greatest nation in the world with their destructive policies.”

Teller served in the White House as a senior advisor to Pence for strategic initiatives. Previously, he served as chief of staff for Sen. Ted Cruz.

“Under the leadership of President Trump and Vice President Pence, Americans experienced unprecedented prosperity,” Teller said. “The policies that led to those accomplishments are now under attack by the radical Left and the Biden Administration, and the foundation of our nation is under siege. Advancing American Freedom will push back against the Left’s agenda and champion policies across the country that advance American liberties, American strength and security, and American prosperity.” 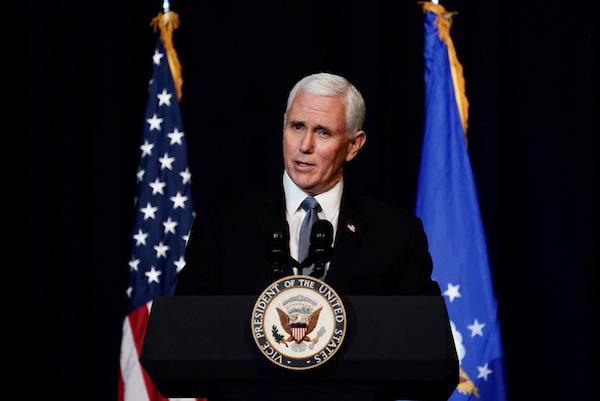 Particularly notable is the number of conservative luminaries and members of the Trump-Pence administration who will serve on the group’s advisory board.

One of the names that jumped out at me is David Friedman, who served as U.S. ambassador to Israel over the past four years, and for decades was one of Donald J. Trump’s closest business advisors and attorneys.

Pence’s announcement “comes with the backing of former President Donald Trump himself,” reported the Washington Examiner, which first broke the story.

“It was the most successful first term in American history,” Trump told the Examiner. “Nice to see Mike highlighting some of our many achievements!”

Given how tense the relations between Trump and Pence were in January, this was a noteworthy development.