An elaborate 2,000-year-old family tomb was discovered through the Judean Kings’ Trail Project, led by the Israel Antiquities Authority, the Ministry for Jerusalem and Heritage and the Jewish National Fund.

Located inside the Salome Cave in the Judean lowlands, some of the tomb entrance stones were carved with decorative designs, such as rosettes, pomegranates and acanthus vases – characteristically Jewish features.

Salome Cave, in the lowlands of Lachish Forest, was discovered many years ago, but the Israel Antiquities Authority is now uncovering “the elaborate cave forecourt,” which is built of ashlar masonry – unlike standard tombs of its time.

“The court, extending over 350 [square meters], is surrounded by ashlar stone walls, and has stone slab and mosaic floors,” the IAA wrote in a statement. “The forecourt and the cave itself attest that the family tomb belonged to a wealthy Jewish family who invested much effort into preparing the cave. It is noteworthy that the court leading into burial caves was usually hewn out of the rock, and not elaborately built of ashlar masonry as this forecourt.”

The excavation of the cave’s courtyard also uncovered a row of shopping stalls used either to sell or rent clay lamps, according to the archaeologists.

“In the shop, we found hundreds of complete and broken lamps dating from the 8th–9th centuries C.E.,” stated Nir Shimshon-Paran and Zvi Firer, the IAA’s excavation directors for the southern region of Israel.

“The lamps may have served to light up the cave, or as part of the religious ceremonies, similarly to candles distributed today at the graves of righteous figures and in churches,” they stated.

The archaeologists were surprised to learn that the burial cave, which came to light 40 years ago after would-be antiquities looters broke into it, was transformed into a Christian chapel dedicated to Salome, the midwife who helped deliver Yeshua [Jesus].

“The name ‘Salome’ [in Hebrew: ‘Shalom’ or ‘Shlomit’] was a common Jewish name in the Second Temple-period and was also known in the Hasmonean and Herodian families,” said Paran and Firer. “According to a Christian tradition, Salome was the midwife from Bethlehem, who was called to participate in the birth of Jesus. She could not believe that she was asked to deliver a virgin’s baby, and her hand became dry and was only healed when she held the baby’s cradle.”

The archaeologists said that Christian pilgrims used to venerate the cave because of Salome.

“Salome is a mysterious figure. The family tomb attests that its owners were a family of high status in the Judean Shefelah in the Second Temple period. The cult of Salome, sanctified in Christianity, belongs to a broader phenomenon, whereby the fifth century C.E. Christian pilgrims encountered and sanctified Jewish sites,” they said. “The name ‘Salome’ may possibly have appeared in antiquity on one of the (no-longer extant) ossuaries in the tomb, and the tradition identifying the site with Salome the midwife developed. The cave becoming venerated by Christianity.”

Once antiquities experts complete the restoration and development of the forecourt and cave, both will be opened to the public in cooperation with the Jewish National Fund and the Ministry for Jerusalem and Heritage, according to southern region district archaeologist and IAA Judean Kings’ Trail Project Director Saar Ganor.

Ganor stressed that findings such as these create meaning for the public as they link archaeology and people’s cultural heritage.

“This trail, that crosses the Judean lowlands, is the backbone of the Jewish people’s cultural heritage, and it encompasses dozens of sites from the time of the Bible, the Second Temple, the Mishnah and the Talmud. In the excavations carried out along the Judean Kings’ Trail, the Israel Antiquities Authority is creating a meaningful deep-rooted connection for the general public between archaeology and the cultural heritage,” he said. 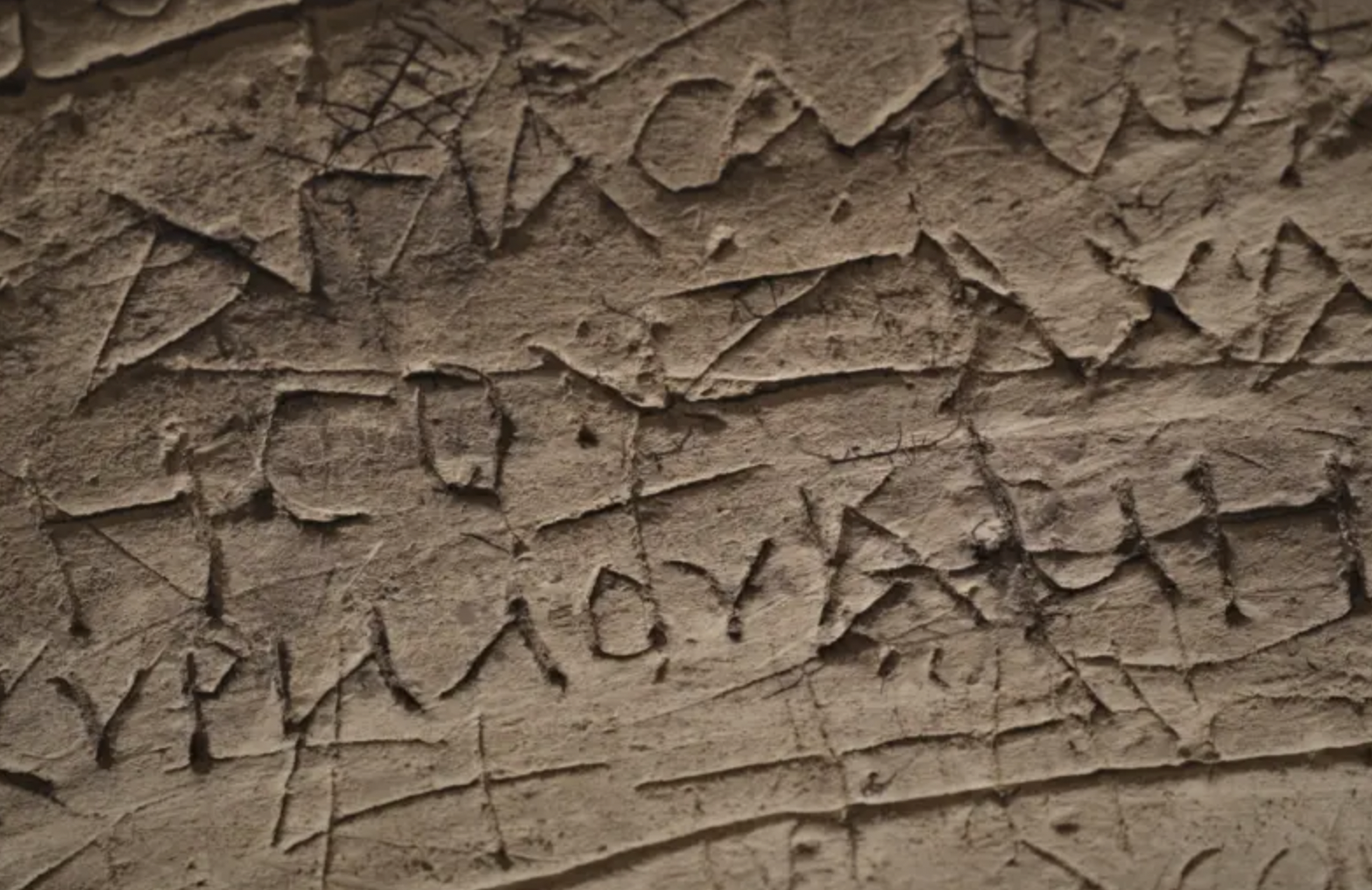 IAA Director Eli Eskosido said that the Antiquities Authority aims to develop more ways to connect Israelis with their cultural heritage in the coming years.

“The Israel Antiquities Authority is developing sites and making heritage trails accessible as part of our understanding that archaeological sites in non-built-up areas are an integral part of the cultural landscape of the country,” he said, naming the Judean Kings’ Trail, the Incense Trade Route and the Knights Route as some of the many trails located in the IAA southern region.