Four Palestinians were killed when the Israel Defense Forces raided a home in Jenin this morning to arrest the brother of a terrorist who killed three and wounded 10 in a shooting attack on Dizengoff Street in Tel Aviv earlier this year.

The IDF said that when soldiers surrounded the home where the suspects were located, explosives were detonated and the suspects opened fire at Israeli security forces.

According to the army, one of the suspects was Rahman Hazem, brother of the Tel Aviv terrorist. Ra’ad Hazem, 28, was cornered and shot dead near a Jaffa mosque after the deadly rampage in Tel Aviv which sent residents of the Israeli metropolis into lockdown on April 7.

Palestinian Authority media report that Hazem’s home in Jenin was the center of Wednesday morning’s military activity, which they claim involved soldiers firing rockets into the home, allegedly using a military tactic known as a “pressure cooker.”

The IDF said it deployed Special Forces to the house to arrest Hazem and Muhammed Alownah – who were believed to be responsible for a series of shooting attacks in recent months, according to the Israel Police. 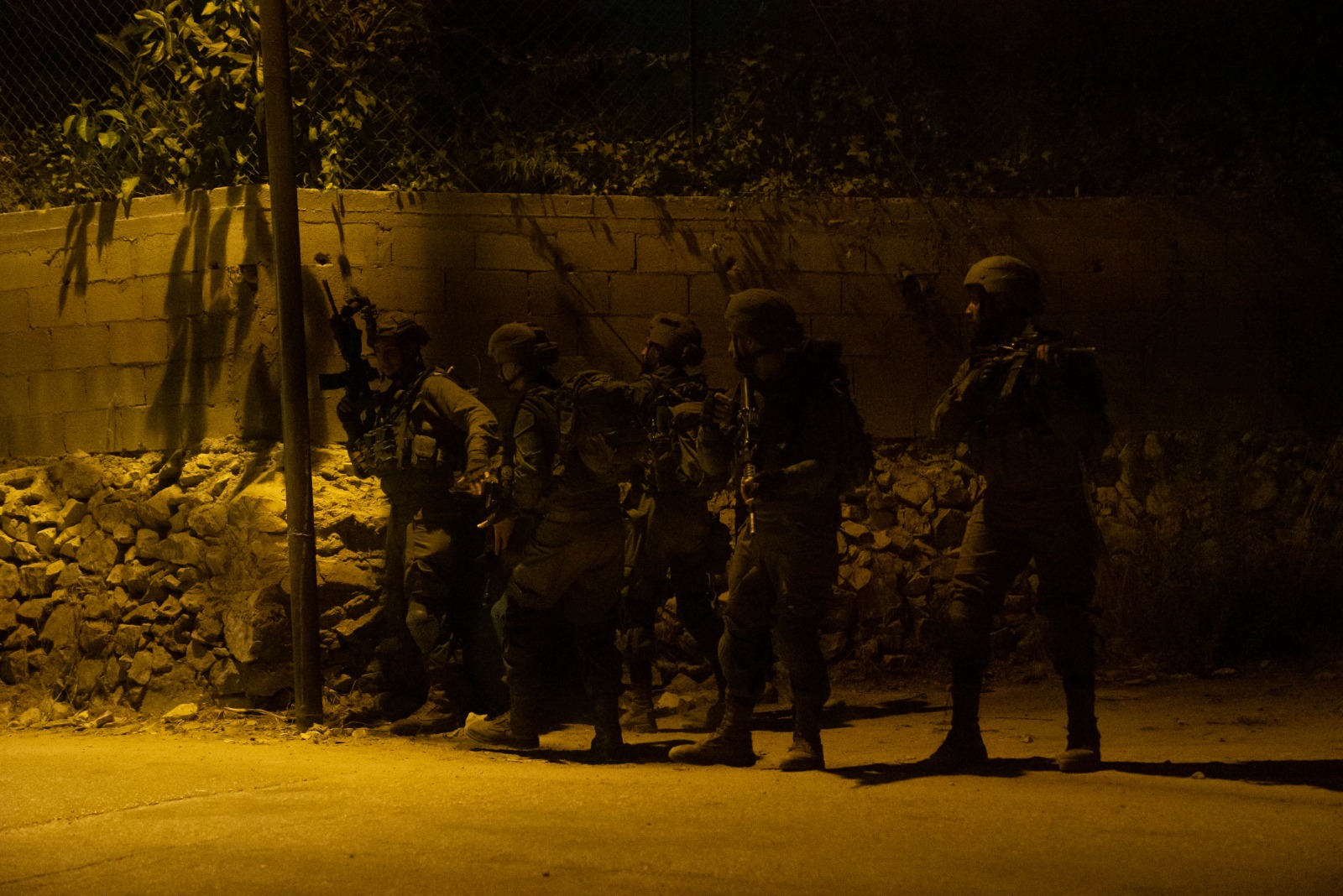 During the military operation to secure their arrests, Israeli soldiers fired small missiles at the house, but the occupants reportedly set off a large bomb as the soldiers entered.

Official reports stated that Abd al-Rahman Hazem and Alownah, who were killed in the exchange of fire with Israeli troops, had been planning “more significant attacks in the near future.” The other two fatalities were 24-year-old Ahmed Alawneh and Muhammada Abu Na’asa.

The Palestinian Islamic Jihad released a statement saying they had been involved in the shootout with Israeli troops, and claimed to have opened fire on IDF officers and soldiers as they neared the Hazem home. 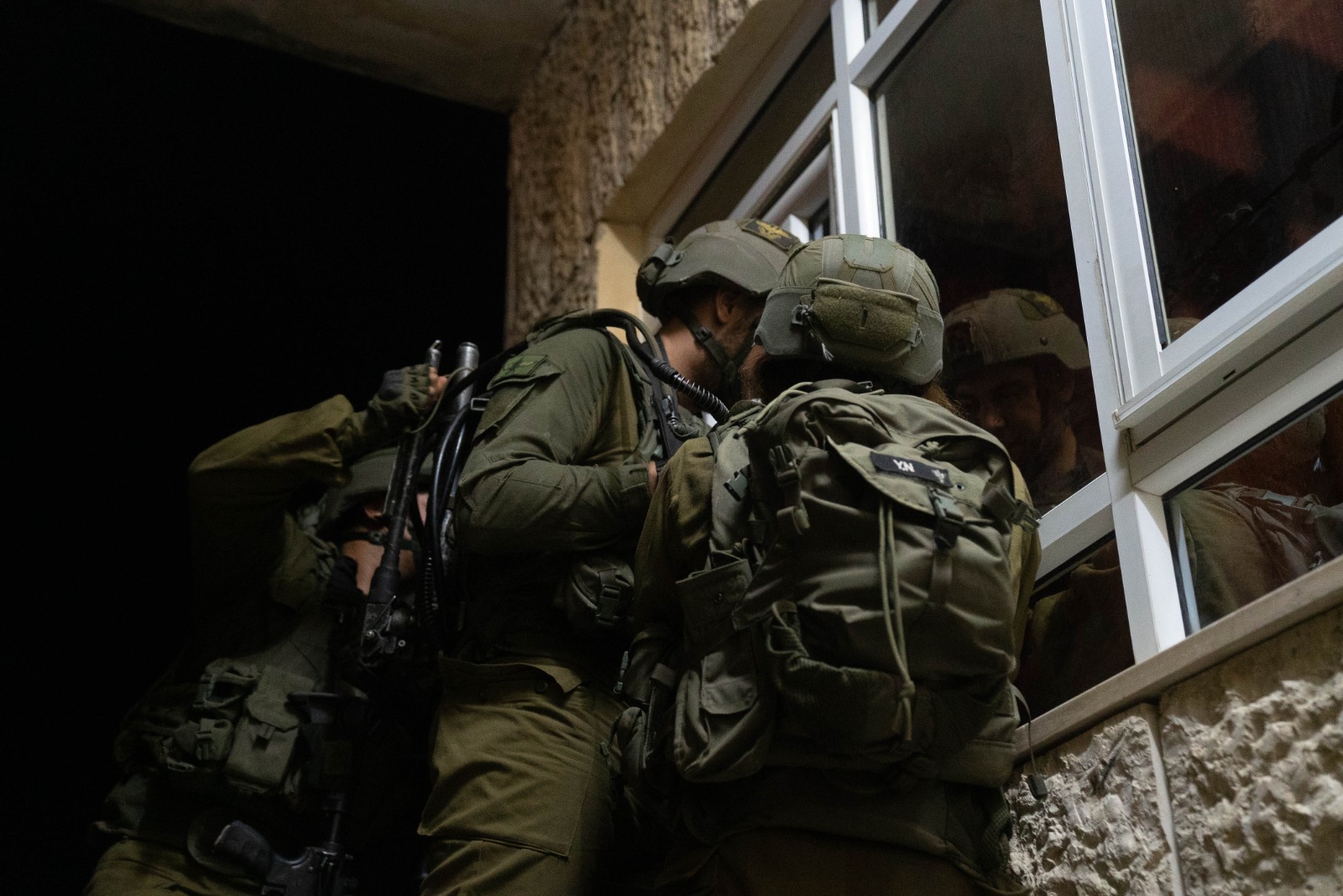 During recent weeks, Jenin has become a focal point for Palestinian terror activities.

Earlier this month, an Israeli army officer – Major Bar Falah, deputy commander of the Nahal Brigade’s Special Reconnaissance Unit – was shot and killed during an exchange of gunfire with Palestinian militants adjacent to the Jalama checkpoint, at the Gilboa Crossing, which is just north of Jenin in northern Samaria.